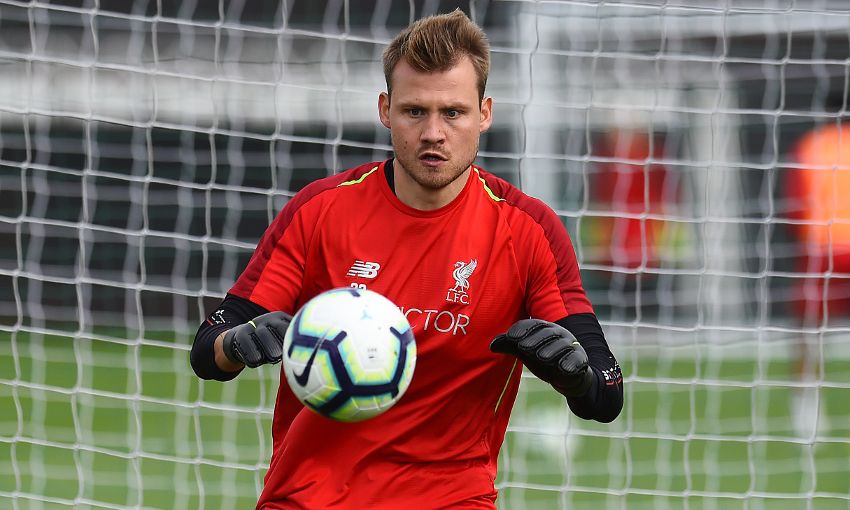 Simon Mignolet has withdrawn from the Belgium squad due to injury.

The Liverpool goalkeeper had been called up by Roberto Martinez for the friendly with Scotland and subsequent UEFA Nations League tie against Iceland.

But the injury has ruled Mignolet out of the fixtures with his country. The 30-year-old is expected to be available when the Reds return to action at Tottenham Hotspur next weekend, however.