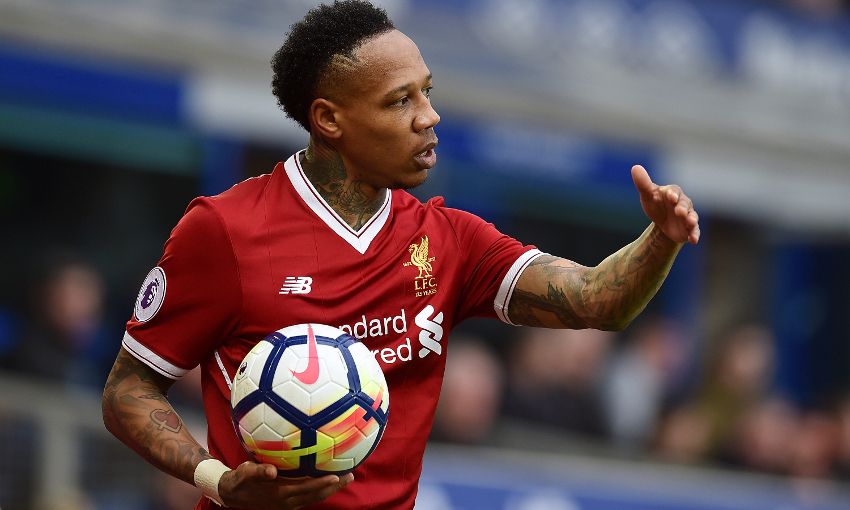 Nathaniel Clyne has a simple mission this summer: to prove he is 'as good as ever' after a season ruined by a long-term back injury.

The defender was practically ever-present for the Reds in the first two years following his switch from Southampton in 2015, clocking up 93 games.

But the back issue he sustained during the last pre-season sidelined Clyne for the majority of 2017-18. His first appearance of just five did not come until April.

It’s understandable, then, that the Englishman is already consumed by thoughts of the coming campaign and the chance it presents for him on a personal level.

“When I came back it was the business end of the season, so the games were big and had a lot riding on them, so to have to go straight in was a test for me,” he explained to Goal.com.

“But it was important for me to get a few minutes under my belt, get a taste for it again and set me up to go again in pre-season.

“I’ve worked hard to get my fitness back, and I can feel the benefits. I’ve been working hard.

“The club gives us regimes to follow even during the off-season, so that we keep ticking over. I probably need that more than others because I’ve been out so long, so I’ve already been doing bits.

“I feel as fit as ever and I’m already looking forward to the start of pre-season. It’s about proving to people now that I’m back and I’m as good as ever.”

For Liverpool, the silver lining in the cloud of Clyne’s absence was the dual opportunity for Trent Alexander-Arnold and Joe Gomez it provided.

The pair rotated right-back duties during the first half of the season, before the latter’s own injury problems left open a pathway that has carried the youngest man all the way to the World Cup.

Clyne is certain Alexander-Arnold – who made his senior England debut only last week – can handle the pressure of representing his country on the biggest stage.

“I can remember when he first stepped up from the U23s to the first team. Straight away in training you could see his potential,” said the No.2.

“He’s had his chance this season, and he’s taken it very well. He’s a very confident player, good on the ball. He’s impressive.

“He’s passed all the tests that have come his way, and I’m sure if he’s given a chance in the World Cup he will do really well.

“Since I’ve been injured, I’ve watched how Liverpool have done well and how England have done well, and that’s given me extra incentive. It’s a big motivation.

“Like I say, I’m fully fit now, and I can’t wait to come back and show how good I am again!”