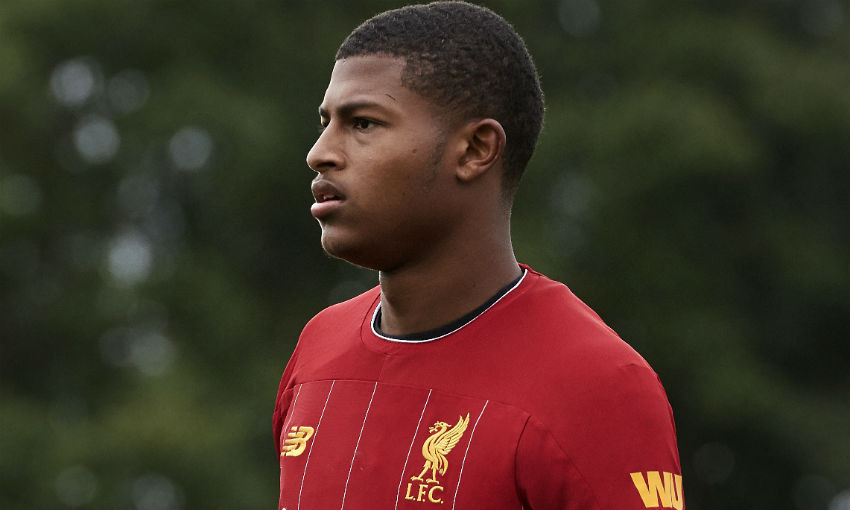 Rhian Brewster will be in Liverpool’s squad for Sunday’s FA Cup meeting with Everton.

The striker has recovered from a knock to the ankle and Jürgen Klopp intends to include him in the Reds’ group for the third-round tie at Anfield.

The boss was asked about both the fitness and futures of Brewster and Nathaniel Clyne, who remains sidelined with a long-term knee injury, during his pre-match press conference on Friday.

“First of all, if nothing happens Rhian will be in the squad on Sunday. That’s the first thing and then we will see,” Klopp said.

“Clyney is obviously in a good way. He’s still doing the rehab stuff from a bad injury, but Clyney was for his whole career always a naturally fit player so he will be 100 per cent fine after that. Nothing else to say about that.

“Rhian is obviously much further. He [has been] training for five or six days, he wasn’t out for too long - it was only a little thing but it was enough so he wasn’t available and now he's back in training and will be involved in the squad.”