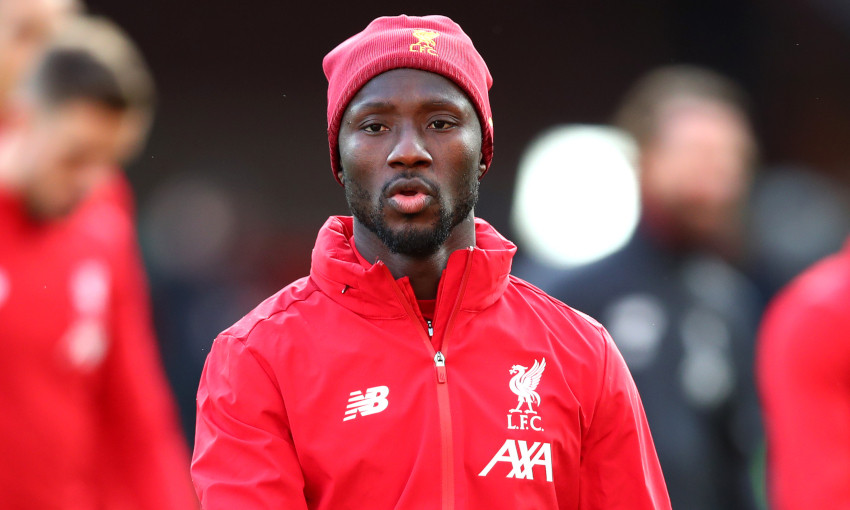 Naby Keita will undergo a scan today on the groin injury he sustained on Thursday night.

The Liverpool midfielder suffered the issue during the warm-up before the 2-0 win over Sheffield United at Anfield and Jürgen Klopp confirmed immediately after the game that Keita would miss this weekend’s FA Cup tie with Everton.

Asked for the latest on the No.8 at his pre-match press conference, the manager said: “[We are] not wiser with Naby [yet] because he will have a scan today, I don’t know exactly when but somebody will then tell me the result of this. That didn’t happen yet.”

On the other injuries in his squad, Klopp added: “I spoke pretty much to all of them in the last minutes. They all look good.

“They are really all in a good way, our only problem is the games are coming so quick, that’s why there’s no real news. Most of them will not be available for [Sunday].

“But then from today on we have eight days until the next game, so we will see what’s then possible.”