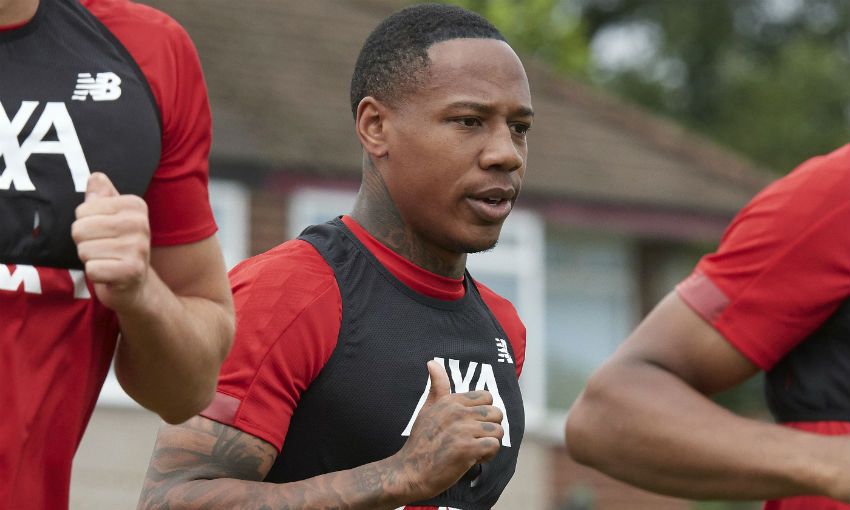 Liverpool can confirm Nathaniel Clyne is facing a lengthy spell on the sidelines after sustaining an anterior cruciate ligament injury.

The defender picked up the issue during the Reds’ friendly with Borussia Dortmund in Notre Dame on Friday.

He has not travelled with his teammates to New York for the final stop on the club’s United States tour and has instead returned to Melwood to begin his rehabilitation programme.

Jürgen Klopp told Liverpoolfc.com: “What can I say other than how gutted we all are for Clyney. He was training and playing so well - he was in outstanding shape.

“Clearly an injury of this nature isn’t a happy moment for any player, but the silver lining for him is that, according to the medical guys, it’s a straightforward ACL injury. This means fixing it and coming back from it should follow a path that is free from pitfalls and complications.

“At the moment there isn’t much more to say beyond we’ll all support Clyney in whatever way we can and we look forward to seeing him back on the pitch as soon as responsibly possible.

“He is such a sound professional and is naturally very fit and strong, so all these things are in his favour.”

Although Clyne is facing a prolonged period out of action, Liverpool’s medical team believe the nature of this specific injury should allow Clyne a straightforward rehabilitation process.