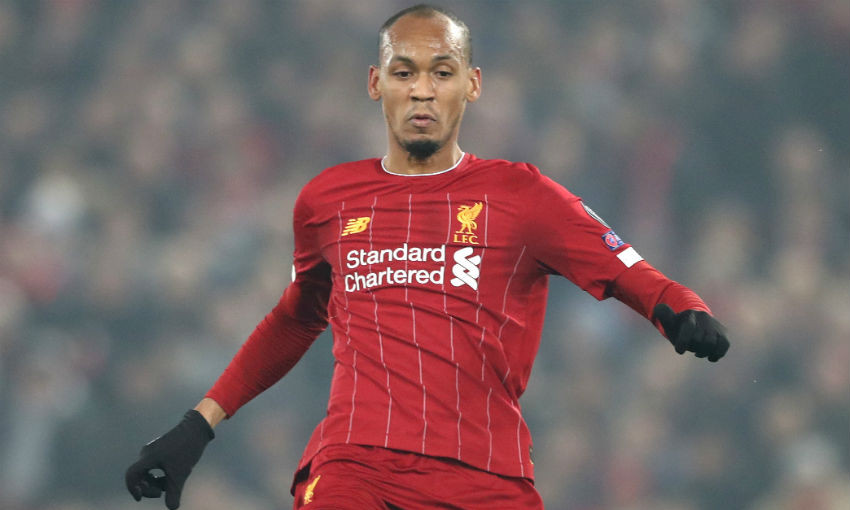 Jürgen Klopp delivered positive injury news as he expects Fabinho and Dejan Lovren to make a return to full training next week.

The duo are set to step up their rehabilitation ahead of Liverpool's encounter with Manchester United on January 19.

The boss also revealed Xherdan Shaqiri has been a full participant in training after a minor hamstring issue, while Joel Matip continues to make positive strides with his recovery from a knee injury.

Speaking at a press conference to preview Saturday's trip to Tottenham Hotspur, Klopp said: "Joel was not part of all parts of training. He was outside on the pitch, which looked really good, but then he had to do his own stuff again. Yesterday he was part of the first part of training.

"Shaq trained completely normal since he's in. Dejan and Fabinho we expect to be back next week in full training.

"That's obviously good. If that's then early enough for the United game, I don't know but we will see. They work really hard in the moment and they go really through the paces, so that's good.

"Clyney is in a good way but not available."