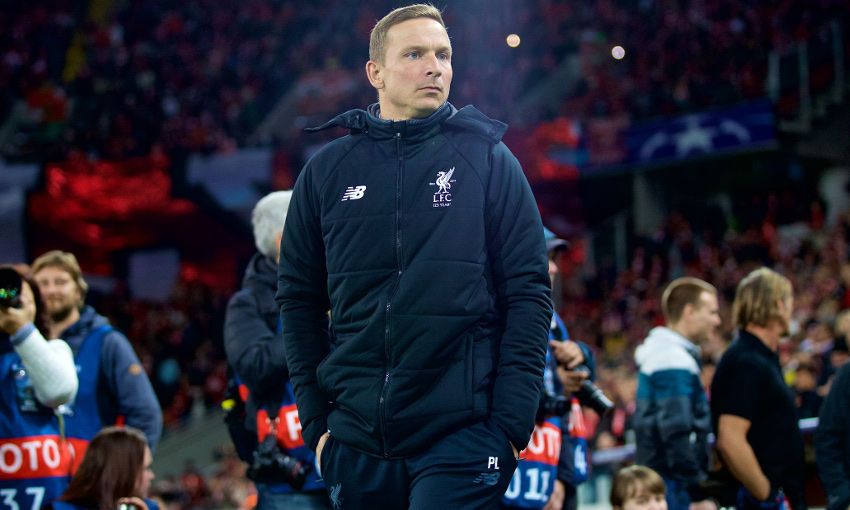 Liverpool FC can confirm that Pepijn Lijnders has returned to take up a role in the club's first-team coaching setup.

The Dutchman brought a three-and-a-half-season stay at Anfield to an end in January as he took up the managerial reins of NEC in his homeland.

However, following his departure, Lijnders has agreed to rejoin Jürgen Klopp's backroom staff in a senior capacity.

Pep Lijnders: What Thiago Alcantara and Diogo Jota will add to LFC