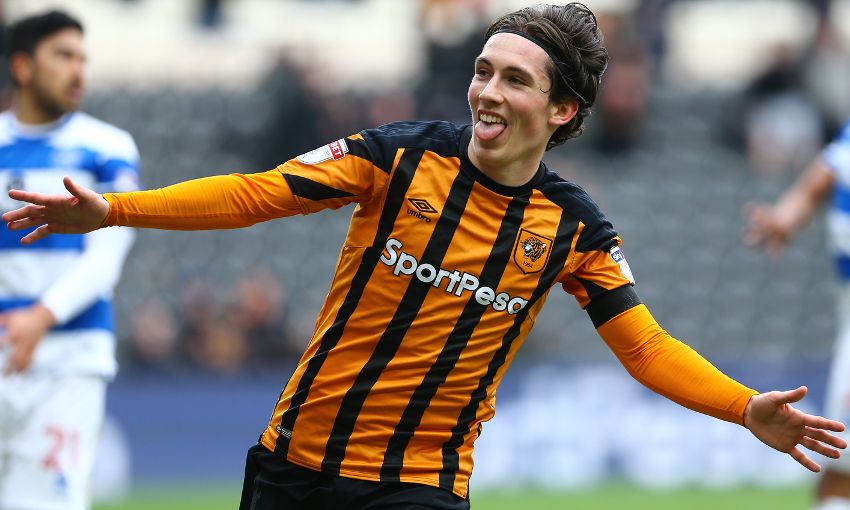 Liverpool forward Harry Wilson is in the running for the PFA Championship Fans' Player of the Month award for April for his exploits with loan club Hull City.

The 21-year-old scored four goals in five appearances last month, extending his fine run of form since agreeing a temporary switch to the Tigers in January.

And those contributions have seen him nominated alongside five other players to scoop the PFA's April award.

Fans can cast their vote in support of the Welshman until 8am on May 9 - click here to do so.