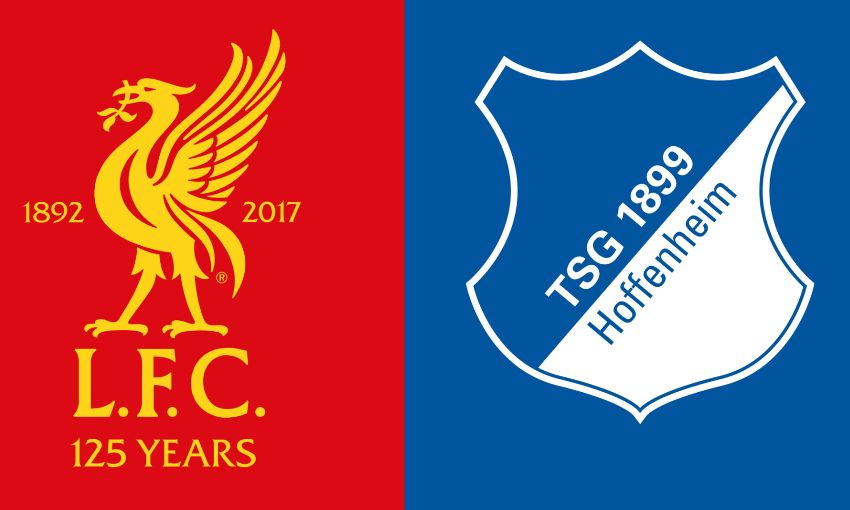 The Reds have played German opposition 18 times at Anfield in European competition previously and have never lost - winning 15 games and drawing three.

In those matches, Liverpool have have kept 13 clean sheets and conceded only seven goals - three of which were scored by Borussia Dortmund in April 2016.

Hoffenheim are the 12th different German club the Reds have faced in Europe. 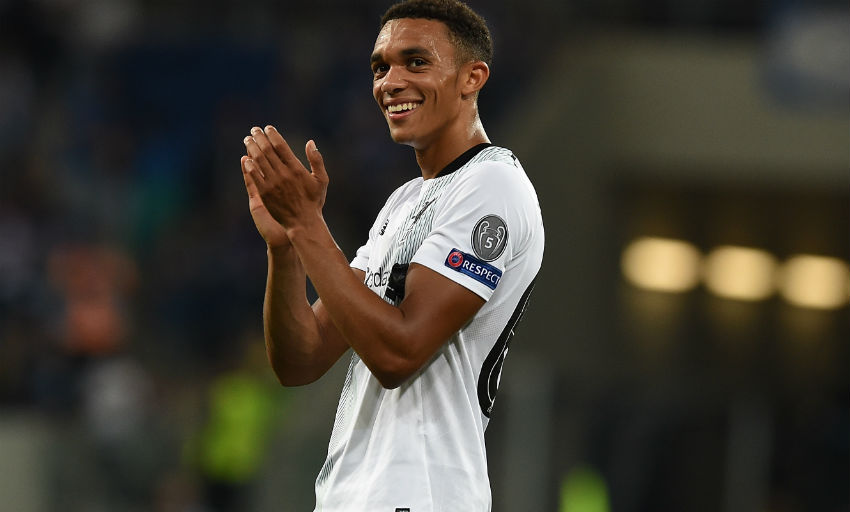 The Reds won that match 2-1. Never before have they been eliminated from Europe after winning the first leg away from home - they have returned to Anfield with a first-leg advantage on 33 previous occasions.

In all six previous seasons that Liverpool have started a Champions League campaign in the qualifiers, they have gone on to reach the knockout stages.

Jürgen Klopp's team have lost just one of their last 15 games in league and cup and kept five clean sheets in their last seven matches.

Daniel Sturridge could make first Champions League appearance for the Reds tonight. All 10 of his previous European appearances for the club have come in the Europa League.

'The Champions League is where we belong'