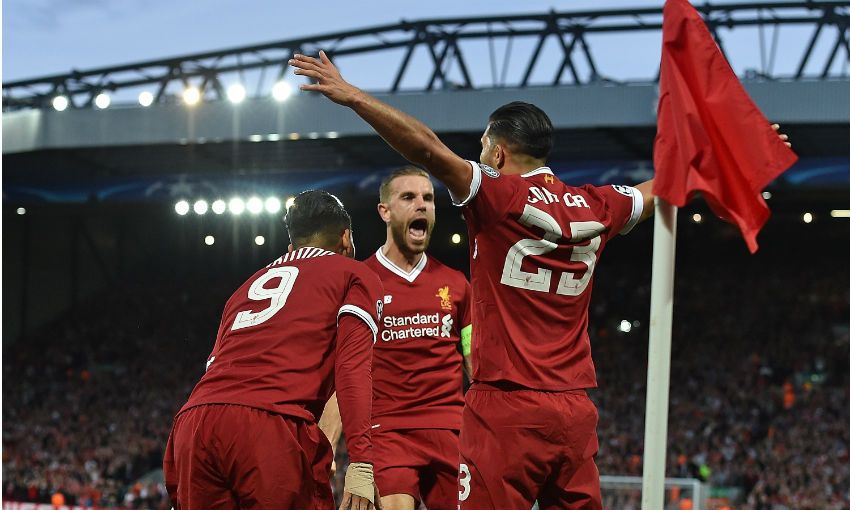 Irresistible they may have been, but Dejan Lovren feels Liverpool are capable of bettering their display in the early stages against Hoffenheim.

An Emre Can double, which sandwiched Mohamed Salah’s first Anfield goal for the club, saw the Reds race into a 3-0 lead inside the opening 21 minutes of Wednesday’s Champions League play-off second leg.

They went on to win 4-2 on the night, a result that sealed a 6-3 aggregate victory and a place in the group stages of Europe’s premier club competition.

Speaking to Liverpoolfc.com following Thursday’s draw for the competition proper - which saw his team pitted against Spartak Moscow, Sevilla and NK Maribor - Jürgen Klopp described the first phase of the Hoffenheim game as ‘probably part of the best pieces of football I was ever part of’.

That’s an opinion shared by Lovren, who has challenged his teammates to not only replicate that level of performance over a full game, but also to improve on it as the season progresses.

“It felt good, that first 25 minutes. I think from my point of view, we felt, I’d say for the first time, no pressure,” the centre-back told Liverpoolfc.com.

“It was supposed to be that we had pressure because we were 2-1 up [from the first leg] - maybe we will be deep and waiting, but it was the opposite.

“I think it was quite interesting to see how we played in the first 25 minutes. Everyone was ready to jump in and to fight for each ball because we know we don’t have this opportunity every day.

“We’ve been working a lot for the last 12 months to come to this opportunity, and we said ‘let’s do these two 90 minutes how we can’, and I think we did it quite well.

“I wish that we can do that [the opening 25 minutes] every game and over 95 minutes, until the whistle goes. We’re still in a position where we’re fresh in the season and we can be better and better. I don’t see a reason why we won’t be better.” 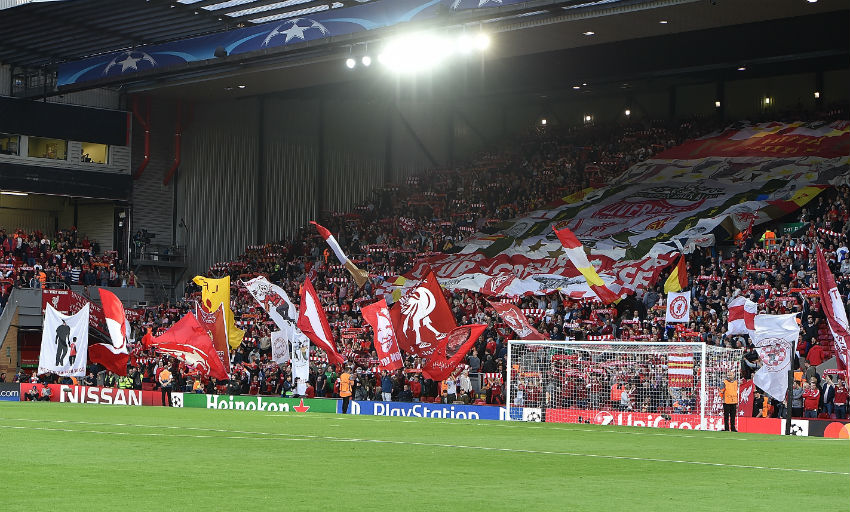 When asked whether a different atmosphere in the home changing room was the reason for the team feeling ‘no pressure’ before kick-off, Lovren instead cited the influence of the Anfield crowd.

“I don’t think so, to be honest, not in the dressing room,” he replied.

“I think it was different when we came out on the pitch before the game and we saw the supporters, even before the whistle.

“It just felt different, everyone was ready and the fans were cheering us and I think that’s the point that it changed.” 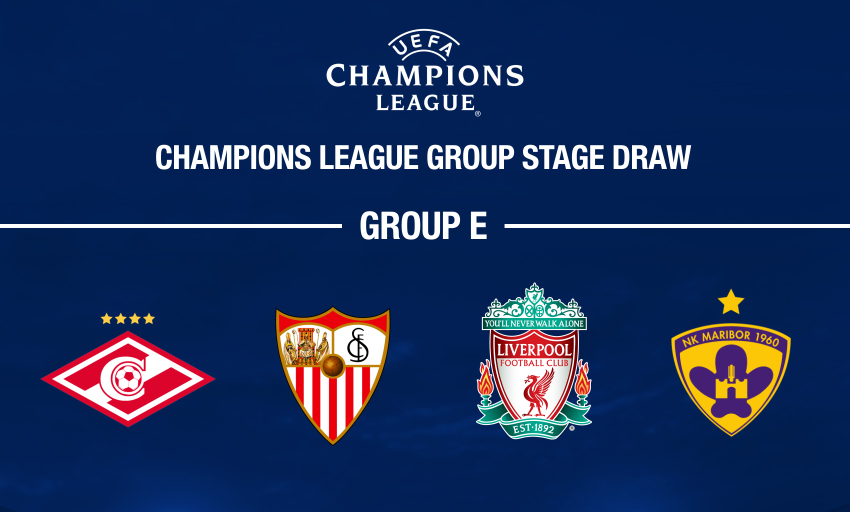 Overcoming Hoffenheim means Liverpool will compete in the Champions League group stage for the first time since 2014-15.

The Reds may have avoided any of Europe’s traditional heavyweights in the draw, but Lovren insists there is no chance they will take the challenge posed by Spartak, Sevilla and Maribor lightly.

“Of course, I’m happy that we’re in the group stage of the Champions League and with three quite interesting teams,” the Croatia international said.

“The lads asked me on Thursday who I want and I said Sevilla because of the final of the Europa League, to maybe fix some things from the last encounter with them.

“Spartak Moscow: I don’t know a lot about them, but for sure they are a good team, they’re here too with good reason and of course Maribor, it’s quite close to my country, it’s our neighbours the Slovenians, so definitely also they are a team we need to respect.”

Lovren stars alongside former Red Ray Houghton in the latest episode of #LFCWORLD. You can watch episode three throughout the week on LFCTV or on demand on LFCTV GO.