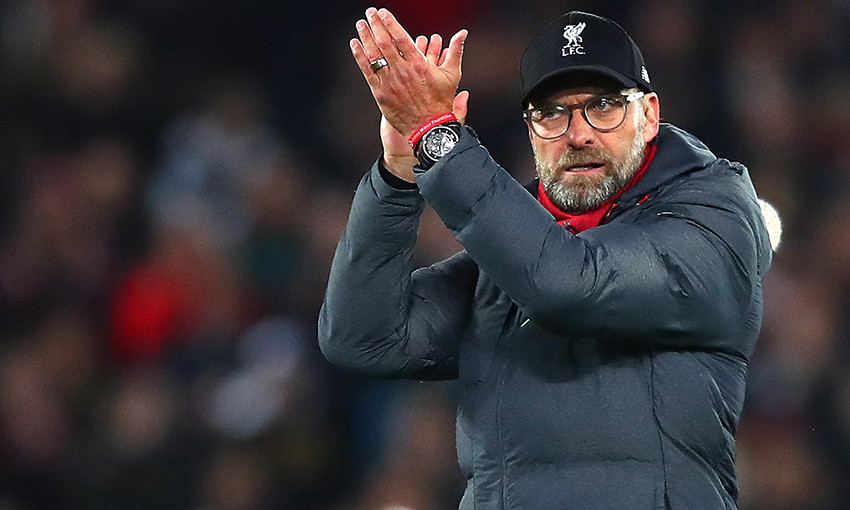 Premier League leaders Liverpool will set yet another club record if they beat West Ham United at the London Stadium on Wednesday night.

Victory would see Jürgen Klopp's men become the first Reds side to defeat every opponent during a single campaign in the top flight.

This season, Liverpool have overturned every team at least once in the Premier League, except for West Ham, who they have yet to face. 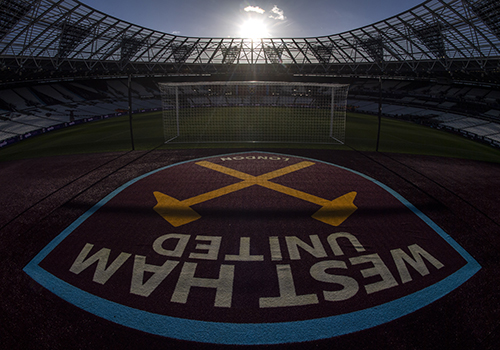 Prior to last season's 1-1 draw at the London Stadium, Liverpool had won the previous four matches in a row against the Hammers home and away, scoring four goals in each game.

At West Ham, the Reds have won 11 and lost eight of 23 Premier League encounters, with four draws.

The last 10 league meetings in London between the clubs have produced a total of 37 goals, with Liverpool scoring 22 of them.

Mohamed Salah has been directly involved in five goals in his four Reds appearances against the Hammers – four goals and one assist. 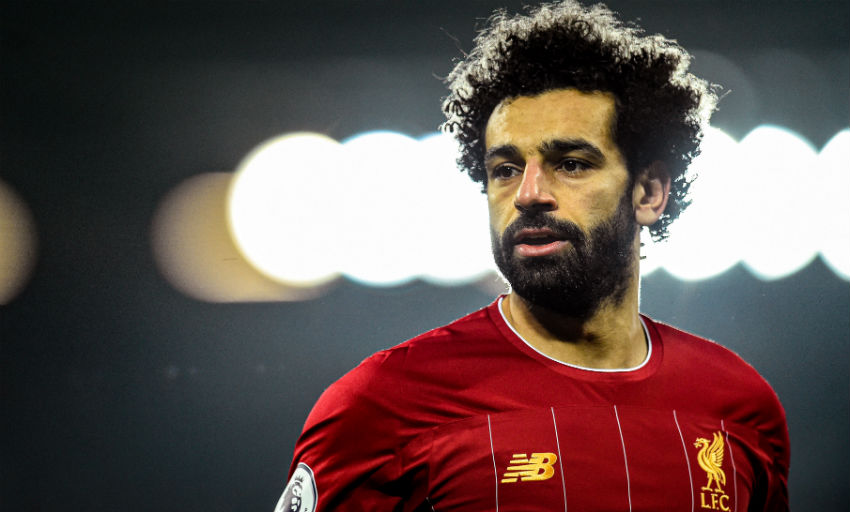 Roberto Firmino has scored six goals in his last six games away from Anfield. All his 10 league and cup goals during this campaign have come on the road.

Liverpool have won 11 league games by a one-goal margin this season. In five of those, Firmino has scored the decisive goal.

Four of Joel Matip's five Liverpool goals have either come in London or against London clubs. He has scored at Crystal Palace, at West Ham, against Manchester City in the Community Shield at Wembley and in a home fixture with Arsenal.

Alex Oxlade-Chamberlain’s next league appearance will be the 50th of his Liverpool career. 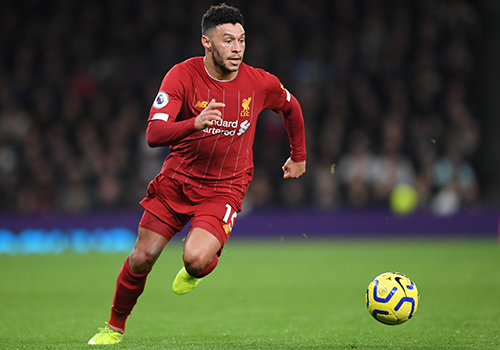 Liverpool are one short of recording 50 away league wins under Klopp. Tonight will be his 84th such game.

The Reds have conceded just six goals away from home in the league this season. Leicester City and Sheffield United have shipped the next lowest in the top flight with 12.

David Moyes, who returned for a second spell with the club in December, has taken charge of West Ham for a fixture with Liverpool once before – in February 2018 his team went down 4-1 at Anfield.

West Ham goalkeeper Darren Randolph, who re-joined the club earlier this month, has never lost against the Reds in five career appearances. Four of those with Hammers have resulted in two wins and two draws. His other was also a draw while at Charlton Athletic.