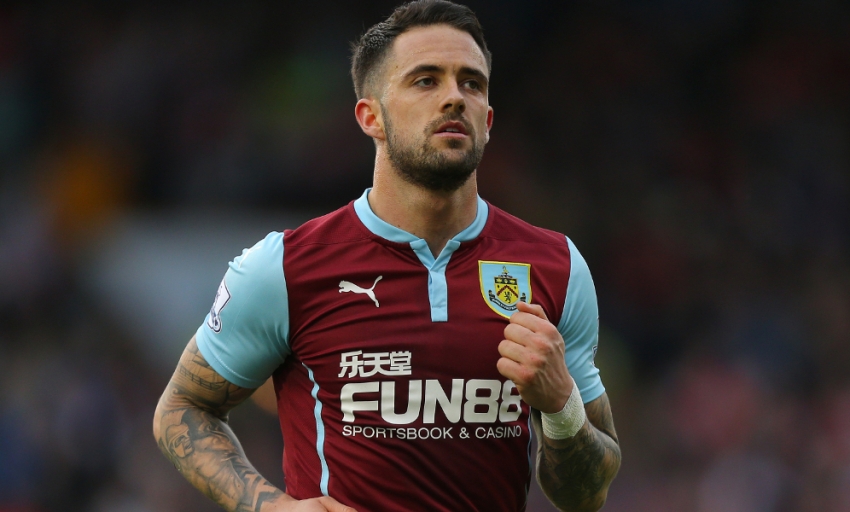 Liverpool FC are delighted to announce that they have agreed personal terms with Danny Ings and, subject to a medical, the striker will join the club on July 1 after his contract with Burnley has expired.

The 22-year-old struck 11 goals in 35 Barclays Premier League appearances last season, which was his first in the top flight.

Ings had found the target 21 times in the previous campaign to help the Clarets secure promotion from the Championship.

The forward has nine caps for England U21s, with four goals to date too, and will represent his country at the U21 European Championship later this month.

Klopp: Ings' surgery was successful - and we will wait for him