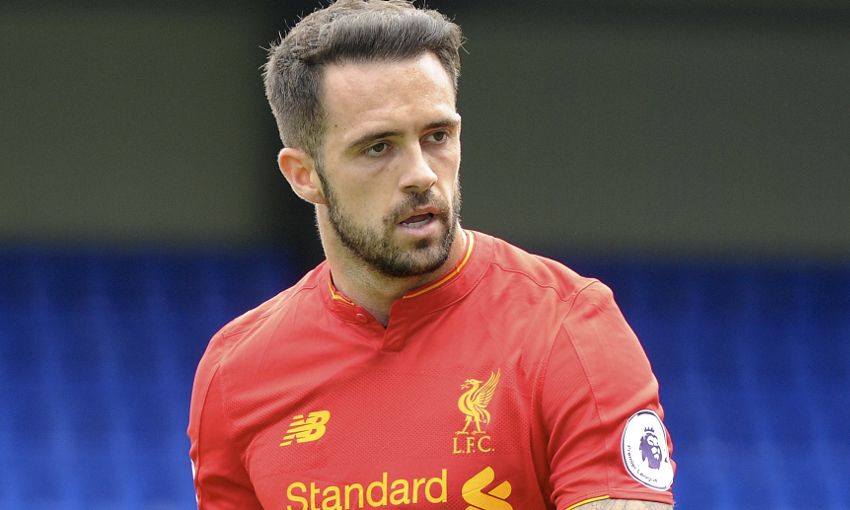 A return in pre-season this summer is the current target for Danny Ings as the Liverpool striker recovers from the knee injury he suffered last October.

The 24-year-old was ruled out for seven to nine months after sustaining the issue in an EFL Cup clash with Tottenham Hotspur at Anfield.

That cruel setback followed the lengthy rehabilitation required for the anterior cruciate ligament injury which ruined Ings’ debut season with the Reds.

The Englishman has therefore been restricted to 11 appearances for the club since making the move from Burnley in the summer of 2015.

A key step on the road to increasing that tally – returning to training with his teammates – is likely to arrive in the build-up to next season, according to Jürgen Klopp.

“Danny is not fit. He’s in a good way but it will take time,” said the manager.

“I don’t think there is any chance for this season. We are looking at pre-season.”