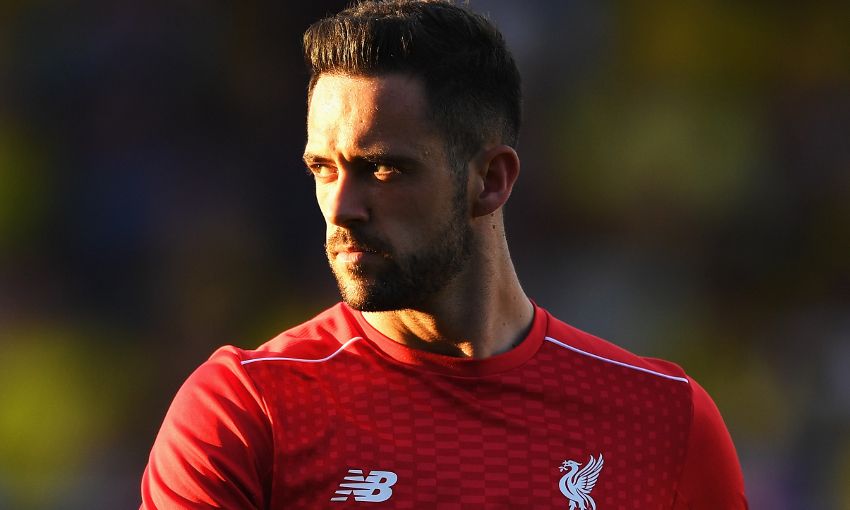 Danny Ings returned to Melwood today as he takes the first steps in his rehabilitation after successful surgery on the knee injury he sustained last month.

The Liverpool striker was ruled out for seven to nine months following a collision during the EFL Cup tie against Tottenham Hotspur at Anfield on October 25.

Ings underwent an operation on the affected cartilage in London last week, with Jürgen Klopp confirming that ‘the surgery was very positive and the rehab has started already’.

“We will give him all the time he needs and then he will be back again and will be a Liverpool player, 100 per cent,” the manager said last Friday.

“Everything will be good at the end but now it’s time to work on the comeback.”