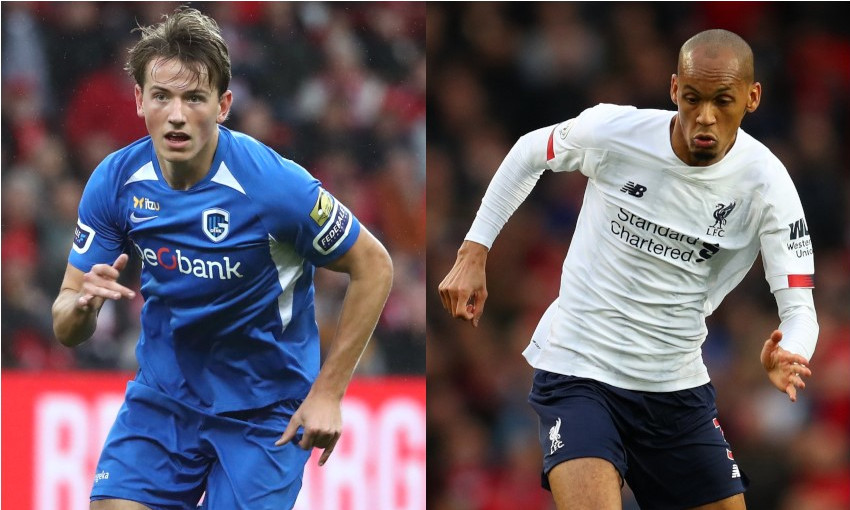 Liverpool meet Genk for the first time in their history tonight as Champions League Group E continues with a trip to Belgium.

Jürgen Klopp’s Reds have had a win and a defeat in their defence of the European Cup so far and will aim to bolster their points tally at KRC Genk Arena.

Here are three individual battles to watch out for…

On a personal level, tonight’s fixture represents one of the most special occasions of Divock Origi’s Liverpool career.

The 24-year-old, who made his third Premier League start of the season in Sunday’s 1-1 draw at Old Trafford, began his career in the famous Genk youth system before moving on to Lille, and his affinity with the Jupiler Pro League club is further bolstered by the fact his father, Mike, was also on their books as a striker in the late 1990s and early 2000s.

“It’s really great to be able to come back and play there,” the Reds striker recently told the Belgian press. “For me, it’s the best training centre in the country. Genk had a good result against Napoli, so we know it will be a tough match, but we are super, super motivated.” 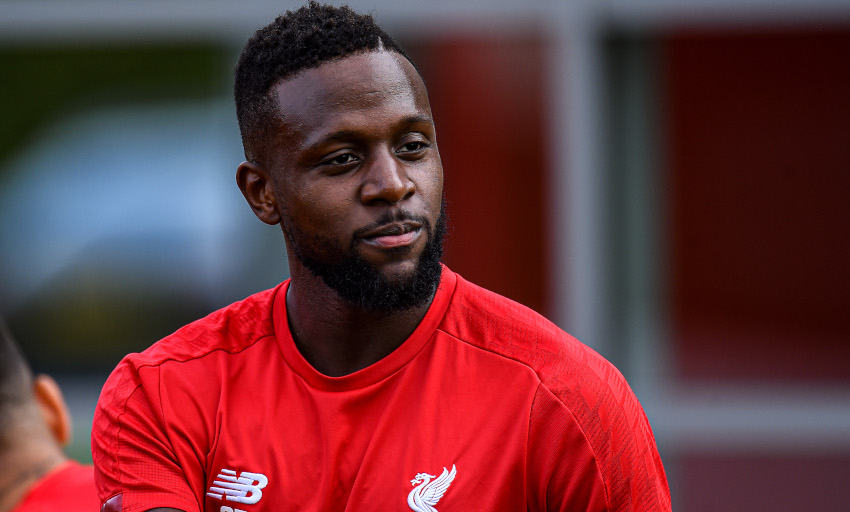 Should he continue in Jürgen Klopp’s starting XI, Origi will be hoping to build on a quite extraordinary record of scoring with every shot he’s ever had on goal in the Champions League.

One of the main men charged with neutralising Liverpool’s attack came through Lille’s youth ranks at approximately the same time as Origi: Sebastien Dewaest.

Aged 28, Dewaest is Genk’s joint-oldest outfield player and the closest thing you’ll find to a veteran in a squad brimming with young talent.

Having fielded a line-up with an average age of 22.8 against Napoli – the youngest of all 32 Champions League clubs on matchday two – Genk rely on club captain Dewaest to provide some invaluable experience, and although boss Felice Mazzu can also count on Colombian prospects Jhon Lucumi and Carlos Cuesta in that department, it’s the ‘veteran’ who has clocked up more appearances than any other centre-half thus far this term.

The former Sporting Charleroi stopper also made 34 league appearances en route to last season’s title win and was an ever-present in the Blauw-Wit’s run to the Europa League last 32.

“Against Napoli everyone thought we were not going to do something, but in the end we could have won,” Dewaest commented. “If we play every match with the same mentality, we can do something good against Liverpool as well.”

Formerly of Valerenga, midfielder Sander Berge has already accrued an impressive 18 caps for the senior Norwegian national side, where he is at the forefront of an exciting new generation of talent that also features prolific Salzburg striker Erling Haaland.

Just as comfortable using the ball as he is winning it back, the tall prodigy is a similar presence to Fabinho, the man most likely to be his direct opponent at KRC Genk Arena this evening.

The conscientious Brazilian remains Liverpool’s joint-top appearance maker this season, starting every game other than the Carabao Cup visit to Milton Keynes Dons and August’s Premier League encounter with Southampton.

Against Manchester United last weekend he had more touches than any other Reds midfielder and won 100 per cent of his aerial duels.

“He’s a very smart footballer and, of course, really skilled in all defensive things,” Klopp replied when asked about Fabinho’s contribution recently. “But this alone would not make him the player he is, it’s about all his game intelligence.”

The absence of Joel Matip and Trent Alexander-Arnold for this tie means there is an opportunity for other defenders within Klopp’s squad to make their mark.

With Joe Gomez perhaps most likely to fill in for Alexander-Arnold at right-back, the job of partnering Virgil van Dijk – and repelling Genk’s biggest dangerman, Mbwana Samatta – would fall to Dejan Lovren.

The Croatia international made an accomplished return to action in the 2-1 win over Leicester City at Anfield earlier this month, making seven clearances and three interceptions, winning 83.3 per cent of his aerial duels and completing 88.4 per cent of his passes, a higher ratio than any other Liverpool starter. 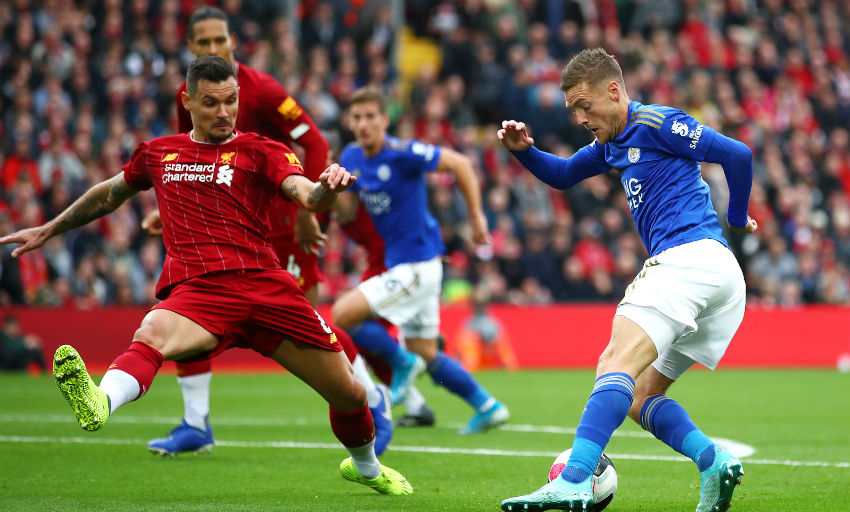 Lovren will nonetheless have to be vigilant in the presence of Samatta, who Belgian journalist Kristof Liberloo warns ‘defenders can never quite be ready for.’

After making his name with Congolese side TP Mazembe, with whom he lifted the African Champions League in 2015, Samatta moved to Genk in January of 2016 and has consistently rippled Belgian First Division nets ever since.

The 26-year-old made history on matchday one against Salzburg when he became the first Tanzanian to feature in the Champions League, and while the 6-2 defeat inflicted at Stadion Salzburg made it a chastening night for Genk, their No.10 still managed to show what he can do with a deft header.