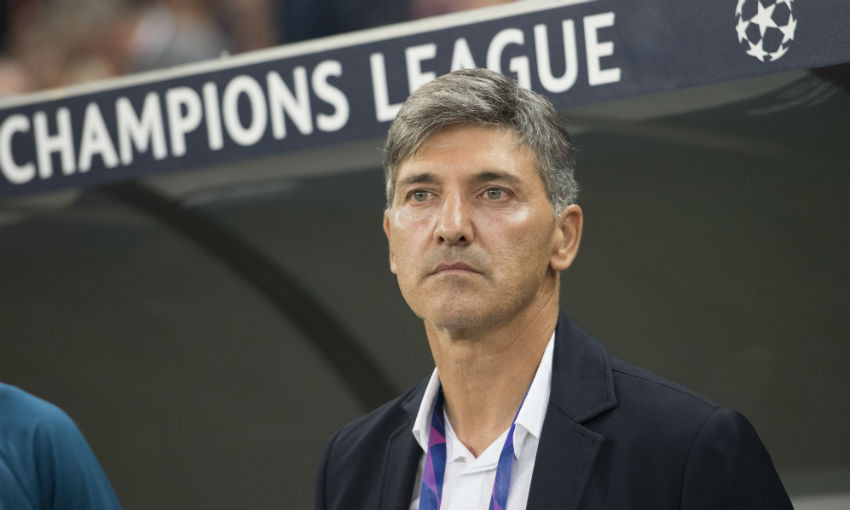 With a European track record dating back to August 1964, it's not often Liverpool tread new territory on the continent, facing an opponent they've never met in a stadium they've never previously visited.

But that’s the situation Jürgen Klopp’s Reds find themselves in tonight at the KRC Genk Arena in the eastern Belgian province of Limburg, the setting for part one of their Champions League double-header with reigning Belgian champions Genk.

On the face of it, the Blauw-Wit share many similarities with their Group E contemporaries Salzburg, having re-emerged with a new coach [after losing Philippe Clement to Club Brugge] and a transformed squad following an impressive domestic title win last season.

While the new-look Salzburg began the season as formidable as ever - as demonstrated by their dramatic fightback at Anfield three weeks ago - Genk have taken a little longer to find their feet, losing two of the first three fixtures in defence of their Jupiler Pro League title.

More recently, though, the club nicknamed ‘The Smurfs’ have begun to get going under new head coach Felice Mazzu, beating Vincent Kompany’s Anderlecht 1-0, drawing 1-1 with Clement’s Brugge and steadily climbing the league standings. That was until Saturday’s undeserved 1-0 loss away to Standard Liege - decided by a contentious late goal - left them 10 points behind leaders Brugge in sixth place.

Kristof Liberloo, sports editor of the newspaper Het Belang van Limburg, recognises parallels with the defences of Genk’s four other league titles, all of which were won in the last 20 years.

“The season after a title has always been difficult for Genk in the past,” Liberloo explains. “Now they also had a rusty start. Some key players left the club, like [Ruslan] Malinovskyi, [Leandro] Trossard and [Alejandro] Pozuelo, who left earlier to join Toronto FC in March, and also the coach Clement, who chose to join Club Brugge.

“Felice Mazzu came from Sporting Charleroi to replace him, and he needed time to have an impact and get to know the club. Now they’re getting better and better.”

Genk’s Champions League campaign, the third in their history and first since 2011-12, got off to a sobering start, losing 6-2 at Salzburg in a match where they trailed 5-1 at half-time. 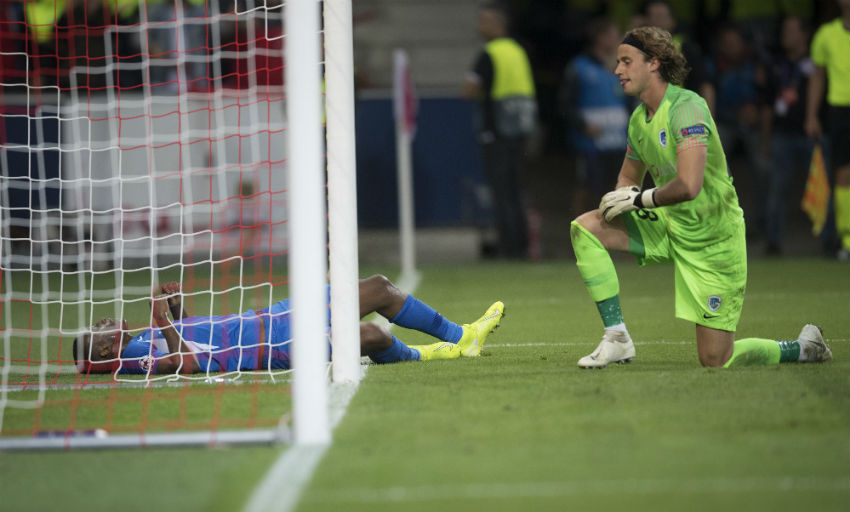 But Mazzu’s side are quick learners if their goalless draw at home to Napoli on matchday two is anything to go by - a game they could have won with some more ruthless finishing.

“After our punishment in Salzburg it’s a good result, it’s only a shame we didn’t convert our chances,” said the tactician, who was born in Charleroi but is of Italian origin. “What satisfies me the most is the mentality that my team showed, the will and pride to prove themselves at this level.”

Liberloo added: “That was a vital game for Genk, it gave them a big confidence boost. They know that Liverpool and Napoli are favourites in the group, but Salzburg caught them by surprise. They didn’t underestimate Salzburg, but they didn’t expect such a beating. So they had to step up, and they did so against Napoli.”

A youth system which has produced Kevin De Bruyne and Divock Origi among others is perhaps Genk’s biggest calling card, but they are no less adept at scouting; signing and launching the careers of the likes of Napoli’s Kalidou Koulibaly and Leicester City’s Wilfried Ndidi over the years.

The Belgian Super Cup holders were at it again in the summer, kitting out Mazzu’s squad with new arrivals from the Czech, Danish, Romanian, Swiss and Swedish leagues, but their biggest dangerman has been in Limburg since 2016 - Mbwana Samatta, the Tanzanian forward who hit 32 goals in all competitions last season and has six to his name this term.

“Samatta is very dynamic and fast, you’re never quite ready with him as a defender,” Liberloo explained. “But [21-year-old Norwegian midfielder] Sander Berge is also a very promising player, a lot of European clubs have shown serious interest in him. Jhon Lucumi, a centre-back from Colombia, Joakim Maehle, a right-back from Denmark, and Junya Ito, a very fast Japanese winger, are all good talents for the future.

“Mazzu started with the 4-3-3 of Clement, but in the last couple of games he did some experiments with a 4-4-2. I can’t imagine that he’s going to play 4-4-2 against Liverpool - he knows better. If they can stick together and make the pitch as small as possible, they hope they can make it a difficult evening for Liverpool.”

So, what kind of reception can Liverpool’s players and fans expect in the city?

“Not only the fans, but the whole city is looking forward to welcoming Liverpool,” said Liberloo. “The Genk supporters were very happy when they drew Liverpool because it’s one of the biggest names in football and a club with a rich history. It has tradition, and of course everybody was also happy that they can watch world-class players like Mo Salah, Roberto Firmino and Sadio Mane in their own stadium.

“Genk is not so big as a city, but it’s comfy. There are shopping malls in the city centre and a square with some cafes. Hasselt, which is only 25 minutes away, is bigger then Genk and is known for its fashion and has a fashion museum. Fans can combine a visit to Genk and Hasselt.”