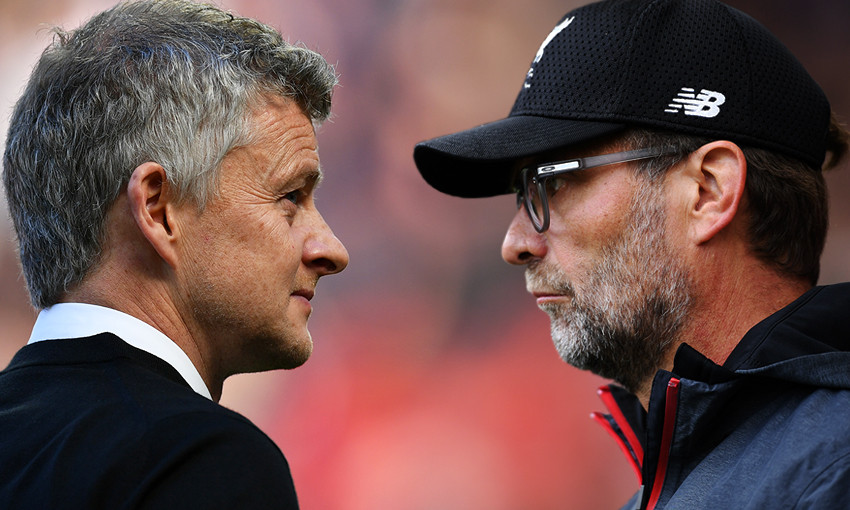 The two most successful teams in the history of English football go head-to-head on Sunday as Liverpool make the short trip down the East Lancs Road to face arch-rivals Manchester United at Old Trafford.

Jürgen Klopp's Reds go into the fixture clear at the top of the table and a game shy of equalling Manchester City's Premier League record of 18 consecutive wins.

Ole Gunnar Solskjaer's United, meanwhile, are a team in transition, sitting in the bottom half having won just two of their eight top-flight games this season.

But this is a fixture that has traditionally been a closely-fought affair, irrespective of the highs and lows of either club. So, what can we expect from the Red Devils on Sunday?

We spoke with ESPN general editor and United fan Alex Shaw (@AlexShawESPN) to get the lowdown... 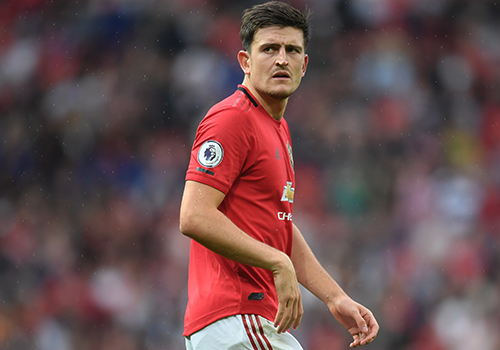 It's generally accepted that United are rebuilding, so, what did you make of the summer transfer business?

For too long the transfer business at the club has struggled to yield the impact desired but the early indication is there is a positive shift into signing young talent with potential and most importantly, with a system in mind.

Like Liverpool have done in recent years with their astute buys, United have recruited well and in problem areas.

Daniel James has begun brightly and is part of a pressing system Solskjaer is trying to implement while Aaron Wan-Bissaka is full of potential. Harry Maguire is the ball-playing, commanding presence United need so it is a good start.

Eight games into the Premier League campaign, have expectations for the season changed?

The expectation for this season was probably top four and a trophy. Personally - and it depends on what happens in the January window - that seems a little too far at present.

A club of United’s stature needs to be fighting at the very top, but it appears a top-six finish would represent a decent recovery from a troubled start to the campaign. 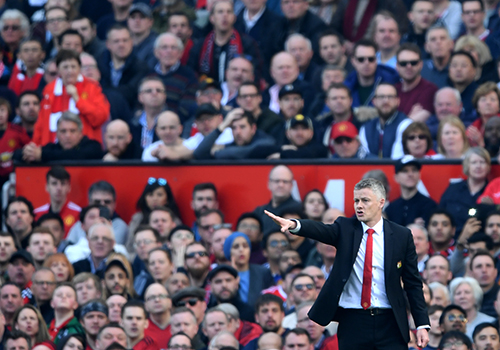 What is the general feeling amongst the fans now regarding Solskjaer?

Solskjaer is a club legend and no matter what happens as a manager, he will forever be loved. The honeymoon period is over and fans want results but he will always have the fans’ backing. One thing with United supporters is that they’ll always stand by their man. That won’t change.

What are your best and worst memories of Manchester United v Liverpool games?

Solskjaer’s winner in the 1999 FA Cup fourth round is a massive highlight - a typically classic United win, in Fergie Time. The crucial win at Anfield in 2007 with John O’Shea in front of the Kop went a long way to crowning United champions too. The game was forgettable, but the result anything but.

Worst? Two stand out. A 4-1 hammering at home with Andrea Dossena looping one in front of the Stretford End had many worrying Liverpool would go on to lift the title, while a comprehensive 3-0 defeat in 2014 had United fans aghast at the gap between the teams.

Could this be the game to kick-start United's current campaign?

If a game against Liverpool doesn’t get United going, there really is no hope. Yes, it’s a fierce rivalry but I believe there is an unspoken respect between the two teams as well. Liverpool fans will surely agree that the first games they look at when the fixtures come out are the ones involving United. A win could be the tonic Solskjaer needs to start a revival.

What is your predicted line-up?

Maddeningly, United’s injuries have piled up at the worst possible time, but I will hazard a guess at: 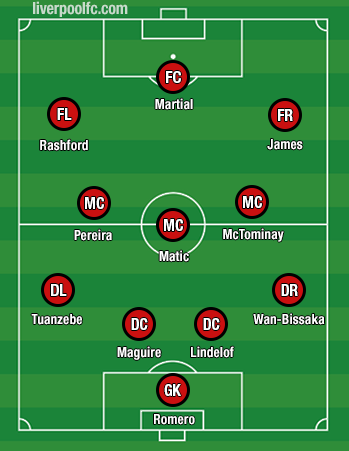 Who is the star of Solskjaer's team?

Paul Pogba. One of the most talented players in the league on his day. Without him United miss someone who can spot a pass and control a game. Liverpool are so lucky that when these games come around, Pogba has usually missed out.

And who is the unsung hero?

Scott McTominay. Everyone loves a grafter and McTominay is just that. You can tell how much playing for United means to him and as the goal against Arsenal showed, he can be a threat from range as well. 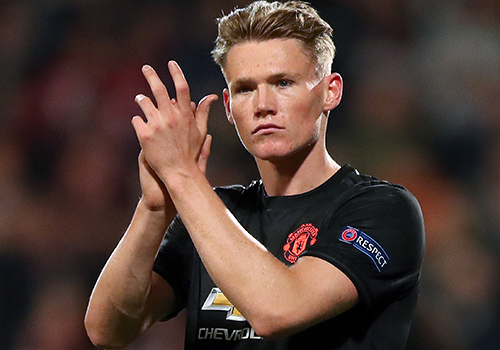 Where do you think the game will be won and lost on Sunday?

It depends whether United’s attack clicks. The team are in poor form right now and will need to score more than once because you get the feeling Liverpool’s famed front three will get their chances.

Readers of this website will like this, United fans less so. A 3-0 victory for Klopp’s men, and yet another Premier League win.