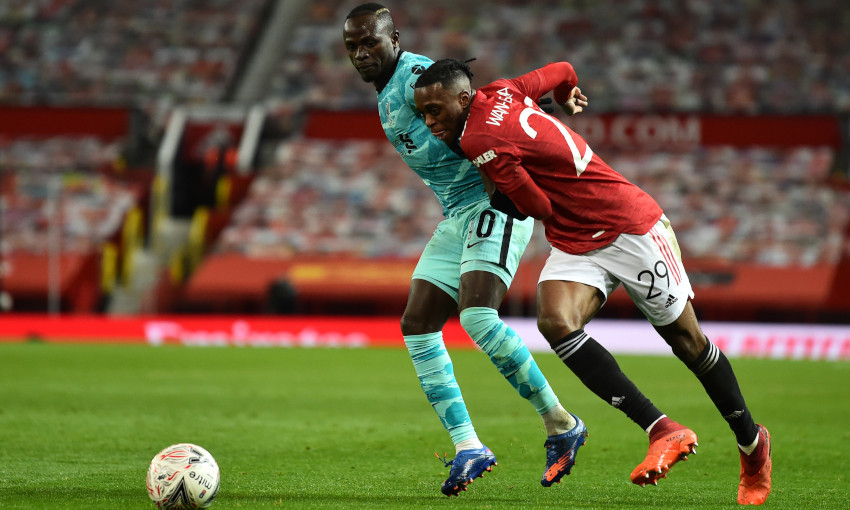 While all eyes will be on Old Trafford this afternoon as one of the game's great rivalries is renewed, away from football the anticipation for the finale of BBC's Line of Duty is similarly palpable.

Series six of the smash-hit show concludes this evening with plenty of questions still to be answered, such as what will become of Ted Hastings, is Patricia Carmichael a 'bent copper', what is under that workshop floor, and just who is 'H'/the 'fourth man'?

The creator of Line of Duty – Jed Mercurio – just happens to be a lifelong Manchester United fan, so ahead of Liverpool's journey down the East Lancs road today, we caught up with him to get the view from Old Trafford and try to get a spoiler or two… 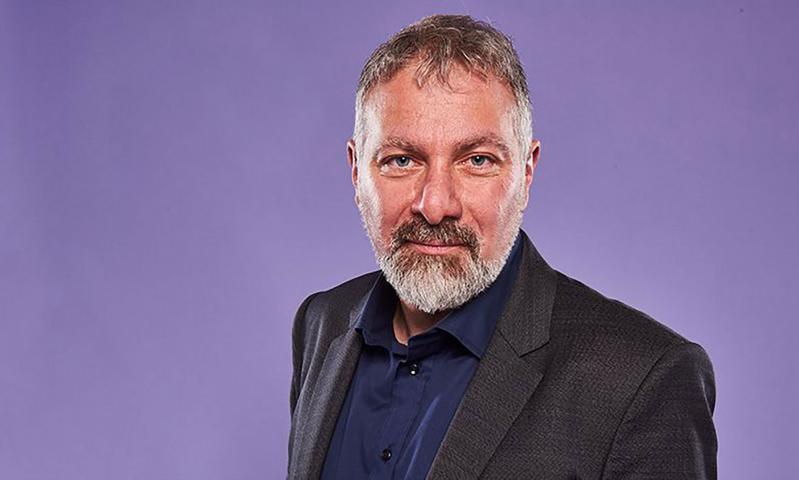 Where does your love for Manchester United come from and what are your earliest memories of supporting them?

I lived in Nelson until I started junior school. The local team was Burnley but my older brother was a Manchester United fan and I took after him. My earliest memory is of being in a supermarket with my mum when Hartley's jam had footballers' photos on their lids and searching through all the jars to find one with Georgie Best. The first full game I remember clearly is the 1976 FA Cup final v Southampton.

Who were your first United heroes?

As I had pretensions of being a winger myself, the first players I watched regularly and admired were Gordon Hill and Steve Coppell.

What are your earliest memories of the rivalry with Liverpool?

The 1977 FA Cup final is the first direct rivalry I can remember. I had a few mates who were Liverpool fans and my dad, who was Italian and had no allegiance to an English club, liked Liverpool as a footballing side. Fortunately, and frankly against expectations, the game went our way. It seemed like the rest of my childhood consisted of Liverpool relentlessly winning titles while Man Utd picked up the occasional cup. I honestly reached the point of fearing United would never win the league again in my lifetime. Fortunately, there was a plot twist in the '90s... 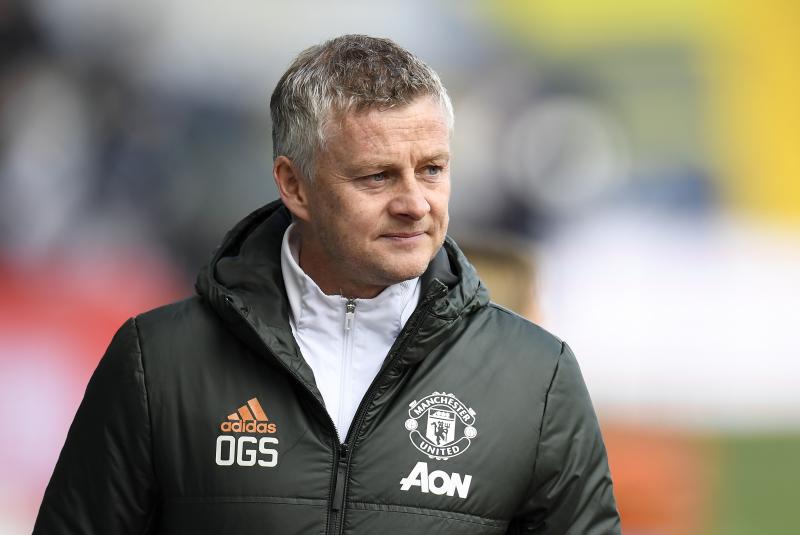 What have you made of United's season so far?

It was an incredible achievement to go top of the table, only then to see a frustrating collective slump in form, but we've recovered well with a crack at beating the Invincibles' unbeaten away record and two outstanding second-half performances recently against Spurs and Roma.

Has it been a season of progress under Ole Gunnar Solskjaer?

Absolutely, given what looks like being a second-place finish to probably the best club team in Europe (that was harder to write than killing off a member of AC-12). Ole's commitment to the ambition and style of the club is unquestionable, plus he seems to have the trust and loyalty of his playing staff. I think we all recognise the surest sign of progress would be greater consistency. A trophy wouldn't hurt either.

How do you expect United to line up on Sunday?

I expect United to go for the win. Liverpool need three points as well so I'm hoping for a full-blooded encounter with a strong attacking line-up.

Which Liverpool player would you take for United and why?

There's a number of areas United need to strengthen if Ole's going to achieve the consistency needed to compete at the highest level. Right now, I'd take your 'keeper and one of your strikers but most pressing in my view is the lack of quality and consistency at CDM, so I'd grab Fabinho or Henderson. 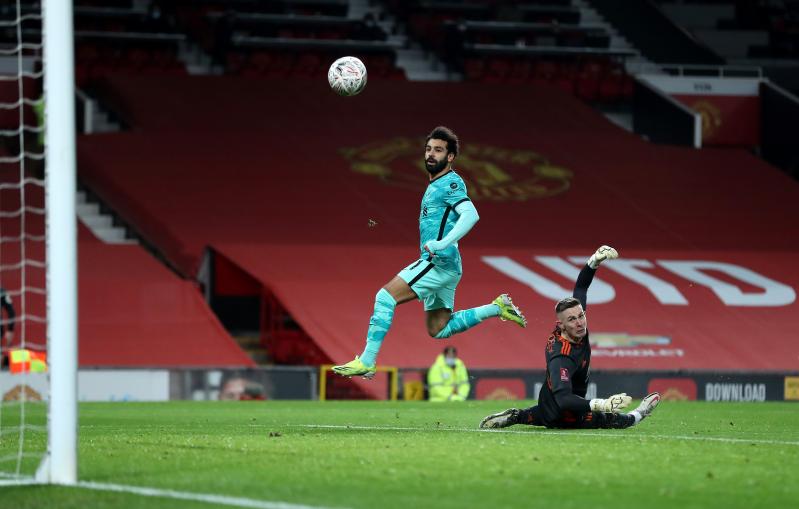 Which Liverpool player are you most wary of on Sunday?

That's a tough call because of the inconsistencies this season but Mo Salah is probably one of the most gifted strikers the English game's ever seen. I was devastated for him when he got injured early on in the Champions League final against Real Madrid. On current form, though, I worry about Jota.

Who from Liverpool would make a good Line of Duty character and why?

There are one or two players over the years whose tackling wouldn't have been out of place in an OCG...

Which current character is most like Jürgen Klopp, in your opinion?

Klopp is a cross between Ted Hastings, for his passion and commitment, and a character who's good-humoured and optimistic, if we ever get one.

On that note, which Line of Duty character would make the best football manager?

That would have to be Ted Hastings. When the players look to the dugout, they'd be left in no doubt how the gaffer was feeling about the game.

United v Liverpool and then the finale of Line of Duty… you must be excited about Sunday?

I'm looking forward to a few wrong'uns getting their comeuppance, plus Line of Duty as well.

You've got to take every episode as it comes.

Fair enough, we had to try. So, what's your match prediction then?

Line of Duty series six concludes on BBC One this evening at 9pm BST.