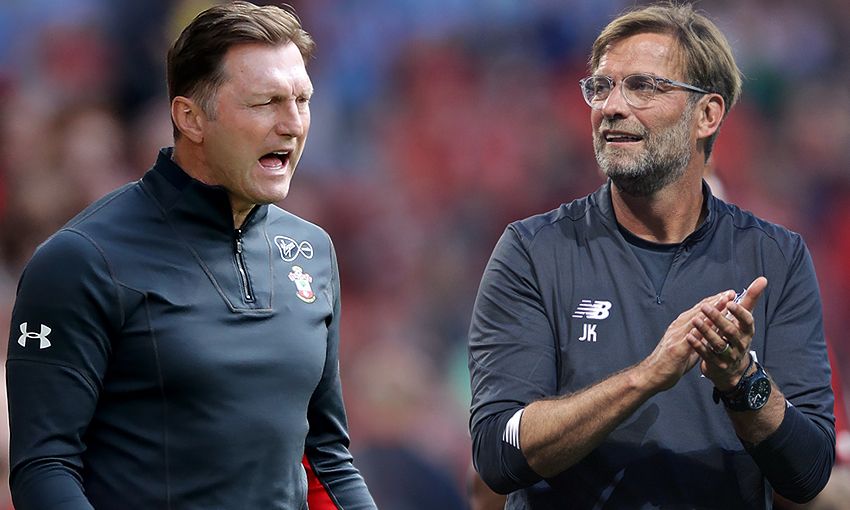 UEFA Super Cup winners Liverpool return to Premier League action on Saturday as they travel to the south coast to take on Southampton at St Mary's Stadium.

It took extra-time and penalties to decide the European final against Chelsea in Istanbul on Wednesday, so it will be a quick turnaround between matches for Jürgen Klopp's Reds.

Meanwhile, Ralph Hasenhuttl's Saints head into the match on the back of a 3-0 defeat in their season-opening fixture at Burnley and will be eager to rectify that in front of their own fans.

So, what can we expect from the hosts on Saturday? We caught up with chief sports writer at the Southern Daily Echo and Total Saints Podcast co-founder Adam Leitch (@adamleitchsport) to find out. 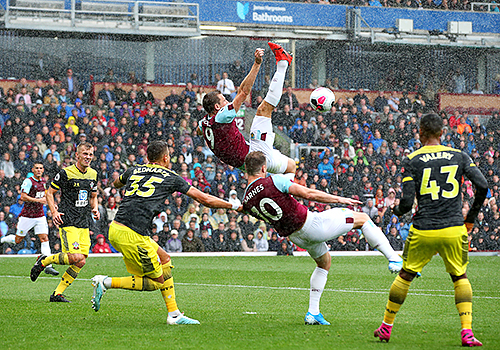 A tough opening result, but what positives did you take from the game at Burnley?

Saints competed well for an hour but then lost the game in 12 minutes of madness when they lost their heads and conceded three goals.

It was a heavy defeat, but ultimately there was little to choose between the sides other than a small and decisive patch in what was a tough opening-day fixture in poor weather conditions.

Do you expect many changes in personnel against Liverpool on Saturday?

There will be some, but it’s hard to judge how many. The bigger question will be whether there is a change in system.

Saints have Kevin Danso available for a possible debut. He joined on loan from FC Augsburg late on deadline day and couldn't play against Burnley, but there is a chance he could come into the defence.

Another summer signing, winger Moussa Djenepo, is pushing for a starting spot as well.

You would also expect Pierre-Emile Hojbjerg to come back into the team. He is the captain and was due to face Burnley but had to drop out late on after being sick on the coach on the way to the ground.

What do you expect from manager Hasenhuttl and his side in his first full season in charge?

There is optimism at St Mary’s that this will be a better season.

Having so recently been used to finishing sixth, seventh and eighth in the Premier League and playing Europa League football, the last two seasons of battling relegation have been hard to take for Saints fans.

Hasenhuttl arrived in December and quickly won over supporters and has the backing of everybody connected with the club.

It is overly optimistic to expect a dramatic improvement and a return to those heady days in and around the top six, but if he could get Saints playing better football and comfortably mid-table that would represent progress.

How has the summer transfer business strengthened the squad?

Hasenhuttl has signed players in each of his three top-priority positions and so that can only be a good thing.

They all fit the mould of being young and ambitious and Saints want to get back to that sort of recruitment, accepting that if they do a great job they will move on.

Che Adams adds pace and power to the attack, Djenepo is a return to a Sadio Mane-style winger for Saints, while Danso is an important new addition to the centre-half department.

The main disappointment is that Saints have struggled to shift on the large amount of deadwood they have knocking around, which continues to hold them back.

Who will be Southampton's key player this season? 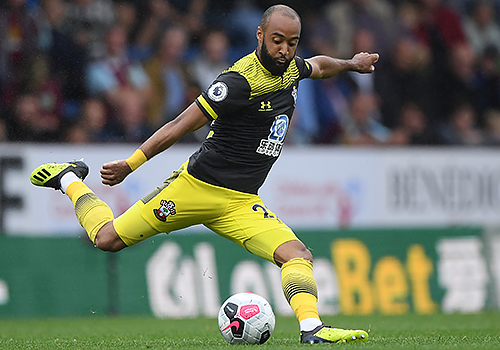 Nathan Redmond was huge for Saints last year and continues to be key to what they are trying to do. If he can have another season like last term, or hopefully even better, then that will be massive for Saints.

Where do you think the match will be won and lost?

Saints’ style should be much better suited to playing against a team like Liverpool than Burnley. However, Liverpool’s extra quality clearly makes them a very tough opponent.

After the heavy opening-day loss, Saints will be desperate for a decent start to the game. If they can prevent Liverpool from scoring in the first 20 minutes and show they can compete then they have a chance to grow into the game.

If Liverpool score early and are well on top, it will be a long afternoon for Saints.