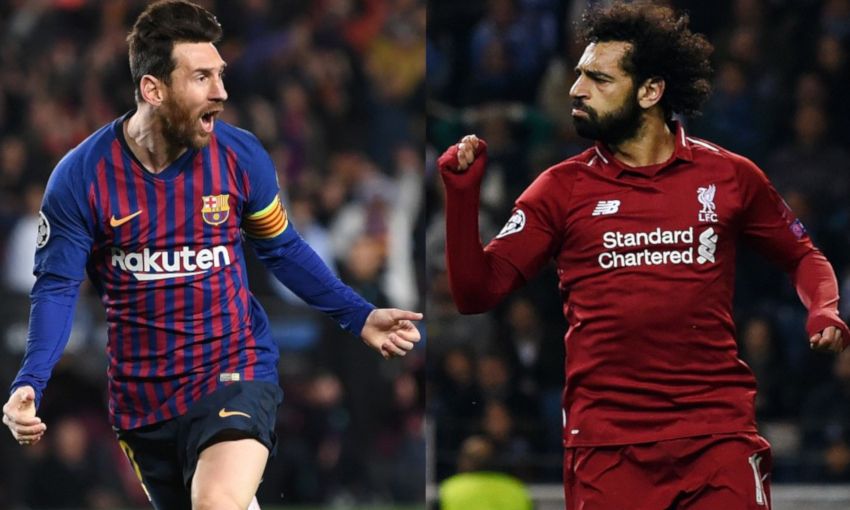 Liverpool and FC Barcelona will kick off their mouth-watering Champions League semi-final at the iconic Camp Nou on Wednesday night.

In their first meeting since 2007, the newly-crowned La Liga title-holders will host Jürgen Klopp’s Reds – the runners-up in last season’s competition.

Here are three key battles to anticipate in the first leg…

Long established as one of the finest players in football history, Lionel Messi comes into the clash with Liverpool having scored the goal that sealed Barcelona’s latest La Liga title triumph on Saturday – his 10th with the Spanish club.

The Argentinian leads the Champions League scoring charts this season with 10 strikes, including two in the 3-0 win over Manchester United at Camp Nou earlier this month that ensured his side’s progress to the semi-finals.

Typically stationed to the right of a three-man forward line by coach Ernesto Valverde, alongside former Reds Luis Suarez and Philippe Coutinho, the No.10 is certain to drift across the pitch in search of the space he craves to create in. 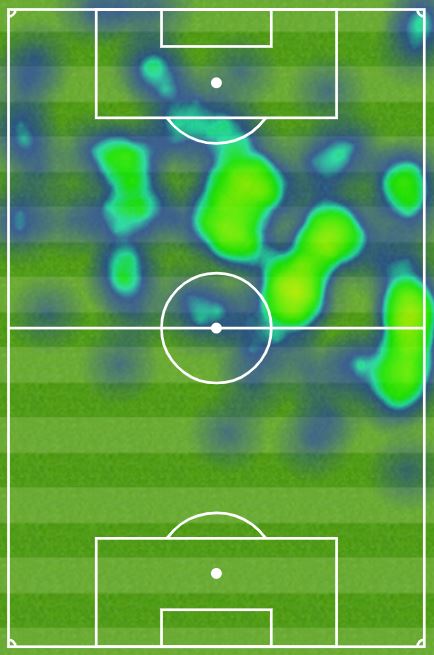 “They have an unbelievable front three and attacking threat, and of course they’ve got the best player in the world, in my opinion,” said Andy Robertson, who is likely to line up directly opposite Messi.

“We all need to be prepared because he drifts all over the pitch. You watch him, and sometimes he’s back in the centre-half spot, picking up the ball from deep and things like that.

“So he’ll start on the right but I’m prepared for him not to stay out there. But I know he’ll be running at us at times, and it’s all about how we defend it. We need to defend in packs.”

After increasing his assist tally for the campaign to 13 with two during last Friday’s victory over Huddersfield Town, left-back Robertson will equally seek to impact the first leg in an attacking sense.

The Scot, who started all but one of Liverpool’s knockout matches en route to the final a year ago, has covered 88km in his nine Champions League appearances this term.

And if he can contribute to keeping Messi quiet – the Barcelona forward failed to score in his two previous meetings with the Reds, in 2007 – it may go a long way to securing a positive result in Spain.

Given the fluid nature of both sides’ midfields, Sergio Busquets and Jordan Henderson may or may not come into head-to-head confrontation during the tie at Camp Nou.

Instead, this battle may be fought on the basis of how much influence either man can exert on his team’s performance from his respective position.

Busquets, a three-time Champions League winner, tops the Barcelona rankings for passes attempted (834) and completed (783) in the competition this season and has covered a greater distance (101.7km) than any of his teammates.

Disrupting the Spaniard’s metronomic control in the middle of the park will be high on the Liverpool agenda and Henderson’s energy and commitment could be pivotal to that plan.

Used in a more advanced position this month, the No.14 chalked up another excellent assist against Huddersfield with a pinpoint cross into Sadio Mane.

It was the fourth time Henderson has created a goal in his past six games in all competitions, having also scored himself at Southampton at the beginning of April.

Mohamed Salah has hit a rich vein of form at exactly the right time for Liverpool.

His double past Huddersfield made it five goals in the last six games for the Egyptian while also registering a club record – Salah’s 69 for the Reds in total is the most any player has notched in their first 100 matches.

And the No.11 is set for an intriguing battle of attrition at Camp Nou on Wednesday when he goes up against Spain left-back Jordi Alba, now in his seventh season at Barcelona.

Smart in possession and always keen to break forward and support attacks, no teammate can better his four assists in the Champions League this term and the 30-year-old has also chipped in with one goal.

The chief source of crosses for Valverde’s men with 25 in the tournament, stifling Alba’s creative side and testing his defensive resolve will be priorities for Salah.

Only Steven Gerrard (30) has scored more goals for Liverpool in the Champions League than Salah, who has racked up 15 since joining the Reds in 2017.