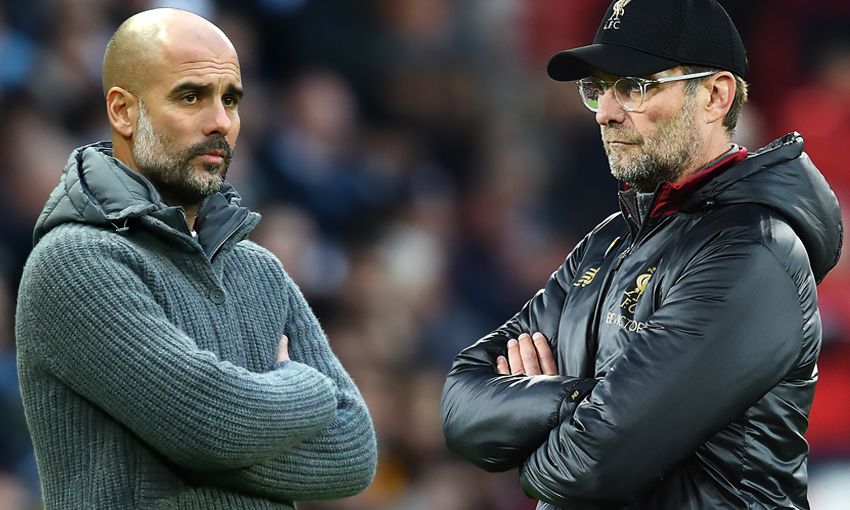 Liverpool face Manchester City at Etihad Stadium on Thursday for the most eagerly-anticipated fixture of the Premier League season so far.

Fortunes have changed since the two contested a 0-0 draw at Anfield in their first meeting of the campaign back in October.

The sides were only separated by goal difference heading into that match, but City now trail league leaders Liverpool by seven points.

While Jürgen Klopp's Reds continued to go unbeaten in the top flight, Pep Guardiola's side hit a sticky patch, losing three of four Premier League matches before getting back on track with a 3-1 win at Southampton last time out.

So, what can we expect to see from City at the Etihad on Thursday night?

We spoke to creator of the Blue Moon Podcast, David Mooney (@DavidMooney), to get the lowdown...

Is this a must-win game for Man City?

This game is probably as close to must-win as it can get at this stage of the season. City fans won't write off the season entirely if they don't pick up three points on Thursday - they've seen the team recover from worse positions in the past - but it's impossible to deny that the task will be a tough one.

There's just under half a season to go, so there's plenty of football to be played and City have spent the first half unlucky with injuries.

Ultimately, they need to still be in touching distance - seven points is probably just about that; if the gap goes to 10 points on level games, then it will be a very big ask indeed.

What caused the recent wobble of three losses in four Premier League games? 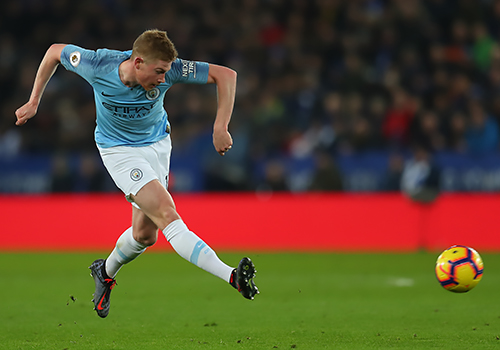 It's been a combination of factors, for me. It starts with those injuries I mentioned. City haven't once been able to field Fernandinho, David Silva and Kevin De Bruyne - their strongest midfield core - together this season.

While they have quality elsewhere, too, when that core is broken up and others are missing (Benjamin Mendy, Sergio Aguero and Gabriel Jesus have all also been injured at various points while those other three have been out) there's a lot of square pegs in round holes. That's caught up with City in recent matches.

On top of that, the dipped performances meant they've been down on confidence in comparison to the start of the season. The alarming thing was how they took the lead against both Crystal Palace and Leicester City, fell behind, and then didn't have any answer to get back into the game. They were that devoid of confidence.

How important is Fernandinho? Is he irreplaceable? 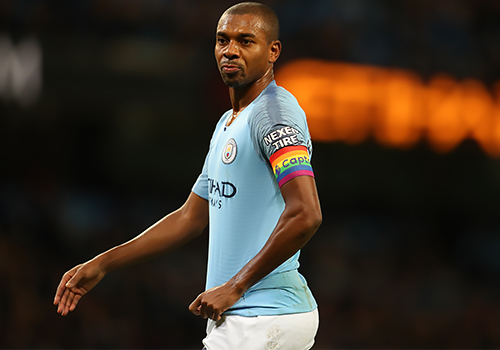 The short answer is yes. There are others who can do the holding midfield role, but there is much less impetus when Fernandinho isn't there. Gundogan and Stones have been OK, but not ideal - just because of what Fernandinho offers. He seems to be able to put out fires all over the pitch and be the support player that is there with a quick one-two pass to provide space for the attacking midfield players.

When he's not on the pitch, often Ederson, or the centre-backs, don't have that little out-ball to relieve the pressure of an opposition press and that keeps City under pressure. When he is on the pitch, he always seems to find space for that little ball around the corner that sets up a counter-attack.

Why do Klopp's Reds seem to cause Guardiola's City so many problems?

It's just the perfect storm, isn't it? Klopp and Guardiola have similar sorts of philosophies: get the ball back quickly, play with a high tempo and force your opponent into mistakes.

It was interesting to see how City played at Anfield earlier this season. Knowing that they suffer most when Liverpool get the tempo up, City kept the game slow and stayed much more rigid in position than normal - even though it meant they couldn't double up on certain players at certain times. 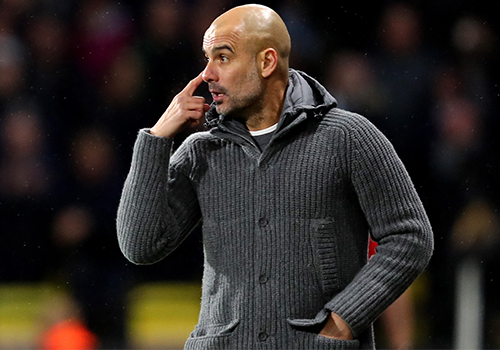 In short, Liverpool's style really gets to City, while City's is probably its least effective against a team that plays like Liverpool. It's tricky as a City fan to know how to deal with it, but ultimately Guardiola won't change it for two fixtures a season.

There always seems to be some sort of good fortune for Liverpool, too. I don't mean that disrespectfully - Liverpool, when they beat City, have always been comfortably the better team - but it always seems to be 35-yard piledrivers that fly into the net. How many Goal of the Month contenders have Liverpool scored against City recently?

Will Pep do anything differently this time?

Having just said that Guardiola won't adapt for two games a season, he might well just do it for this one. He did for the trip to Anfield earlier in the season, so he might try to slow Liverpool down for this one, too.

His problem is Liverpool are in a no-lose situation: win, and the reigning champions have to be pretty much perfect for the rest of the season; lose, and they're still top of the table with a cushion. There's no reason for Liverpool not to go for the throat from the off and try to get the game up to the pace they want it.

His problem, again, is the left-back position. Zinchenko is an attacking midfielder playing left-back simply because he's left-footed. Meanwhile, Delph is suspended, Mendy is injured and Danilo hasn't ever looked convincing on that flank. If Liverpool can get the pace up, Mohamed Salah could have a field day.

Which key player battle could turn the match? 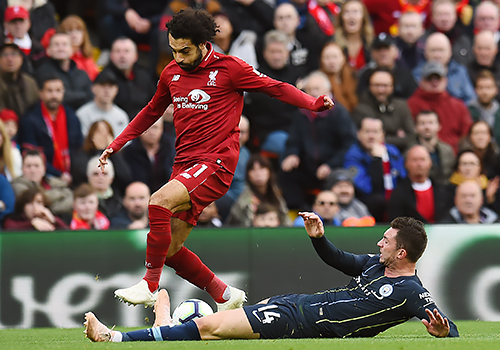 Surely this one is all about whoever City try at left-back and Salah? I just don't see how City can keep him quiet with the lack of personnel that they have available for that position. If that drags Aymeric Laporte or Stones over to cover, then there's even more space for Roberto Firmino and Sadio Mane.

If City can (somehow) control all of that, then they've got a chance - but I can't work out how they'll manage to do it. Maybe the key is cutting off the supply, but it'll be a courageous move to go man-for-man all over the pitch against this Liverpool side.

How will City line up?

This would be my best guess... 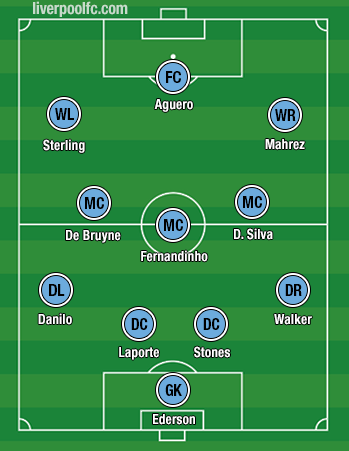 Though he may pick Gundogan for Aguero and play without a recognised striker.

If I was feeling optimistic, I'd say City could snatch a draw from this the way they've been playing recently. So, 1-2 away win for me.