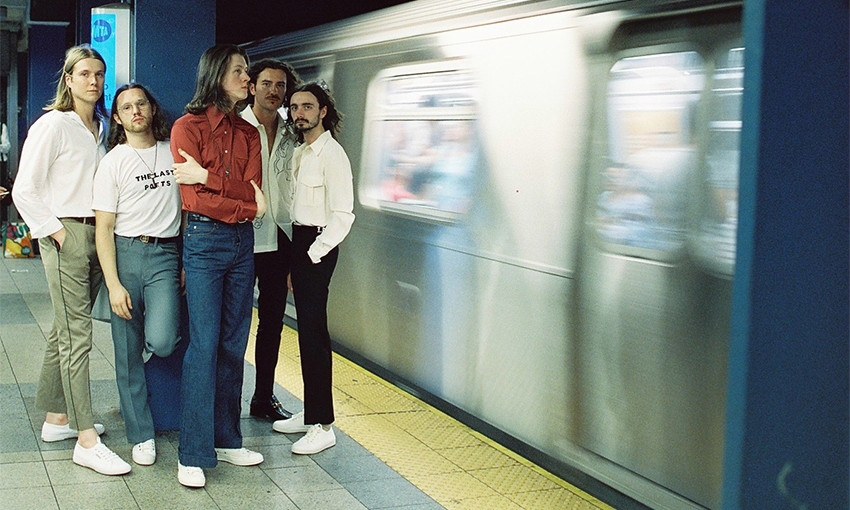 Premier League leaders Liverpool host defending champions Manchester City on Sunday and we asked a special guest to give us the lowdown on the visitors ahead of the clash - Blossoms frontman Tom Ogden.

Lead singer and guitarist Tom (@tomogden93) was a season ticket holder at City - along with drummer Joe Donovan - before touring commitments with Blossoms took over, with the band having performed on stage both outside and inside Etihad Stadium.

Early on, Blossoms (@blossomsband) played the club’s CitySquare stage as part of the pre-match build-up to the Manchester derby in 2016 and, after shooting to fame, supported The Stone Roses at their gig at the Etihad later that year.

With a third studio album, Foolish Loving Spaces, due for imminent release, Tom took time out from their current tour of the USA to chat with Liverpoolfc.com about heroes, rivalry and all things City... 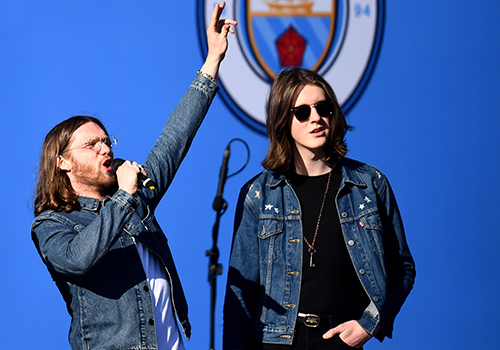 So, first up, as a band from Stockport and plenty of nearby clubs to choose from, how did you settle on City?

All my family support City, so the stars were aligned for me from day one.

Which player did you pretend to be when kicking a ball around on the streets of Greater Manchester as a kid?

Paul Dickov. I used to write his name and number on the back of my City shirt in marker pen! 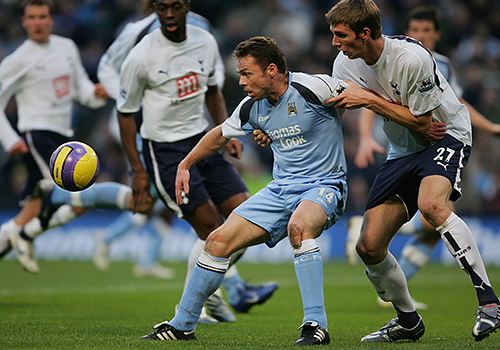 Which of the current crop would you put on the back of your shirt?

Kevin De Bruyne. I just love his style of play. He knows exactly what he's doing before he's even received the ball.

Yourself and Joe are big City fans, but is there any football rivalry elsewhere in the band?

Well, Charlie, our bass player, is a Liverpool fan, so in recent years that rivalry has stepped up a few gears.

It's Liverpool up next, how is confidence heading into Sunday's clash?

I always think in these big-game ties that it can go any way; all form goes out the window and it's just who turns up on the day. I think Pep Guardiola will instil some magic this weekend, though.

I think both our wingers, Raheem Sterling and Bernardo Silva, going up against Andy Robertson and Trent Alexander-Arnold are going to be the ones to watch. Arguably the best wingers up against the best two full-backs at the moment! 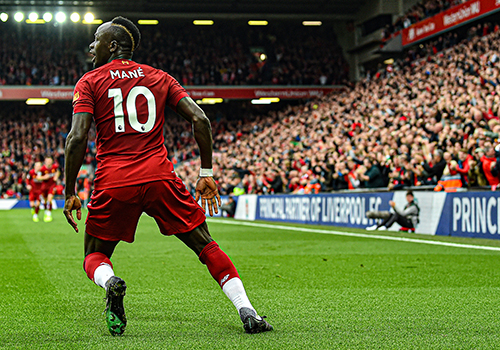 Which Liverpool player would you most like to see in a City shirt?

I think Sadio Mane is a great player - going forward he's lethal but he can also get stuck in going back.

You'll be in the middle of your US tour on matchday, so how do you manage to keep track of City when you are on the road?

There's a lot of scrambling to find sports bars and pubs that show the games!

And finally, what is your prediction for the match at Anfield?

You've got to back yourself, haven't you? Liverpool 1-2 City!