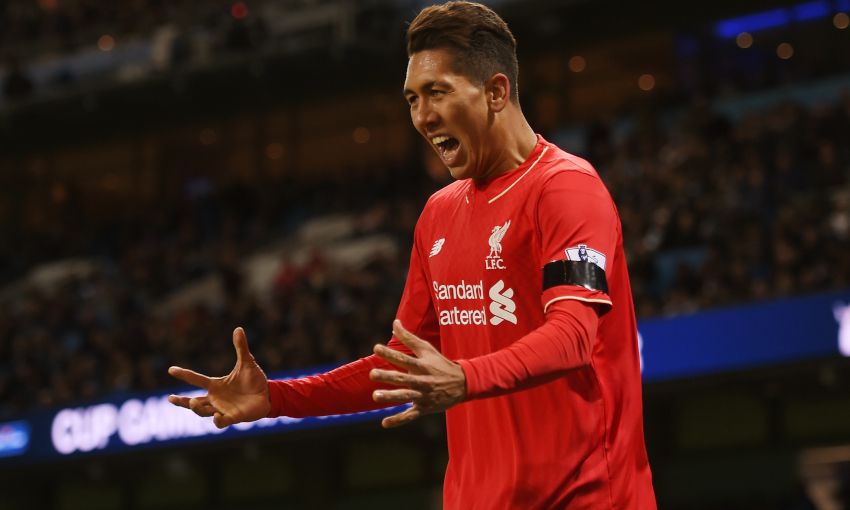 Ahead of Liverpool's first encounter of 2019 this evening, we take a look back at five of the club's most memorable top-flight outings away at Manchester City... 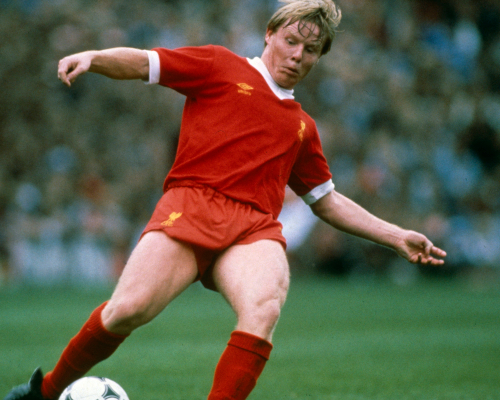 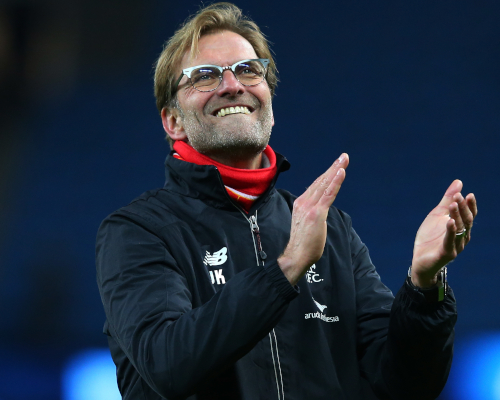 Jürgen Klopp’s Liverpool produced a mesmerising attacking display as the Reds beat City 4-1 at the Etihad Stadium. With Roberto Firmino and Philippe Coutinho sparkling up front, Manuel Pellegrini’s charges had no response. An own goal from Eliaquim Mangala edged the Reds into the lead before Coutinho and Firmino both struck to make it 3-0 inside the opening 32 minutes. Sergio Aguero pulled a goal back just before half-time but a spectacular strike from Martin Skrtel in the second period secured the points for the visitors. 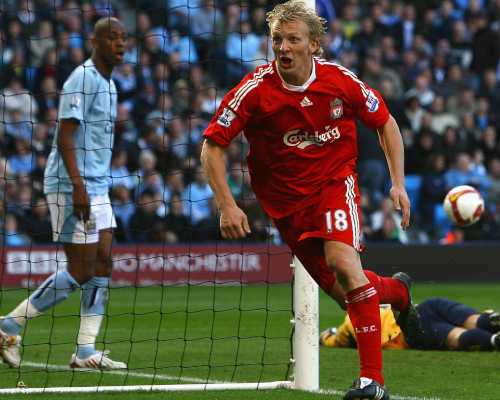 Dirk Kuyt netted a memorable last-gasp winner as Liverpool came from 2-0 down to win 3-2 at City. The home side stormed into a 2-0 lead in the first half courtesy of goals from Stephen Ireland and Javier Garrido. After the break, Fernando Torres grabbed one back and soon equalised with a thumping header, before Kuyt kept up his reputation as the man for the big occasion with the late, late winner. 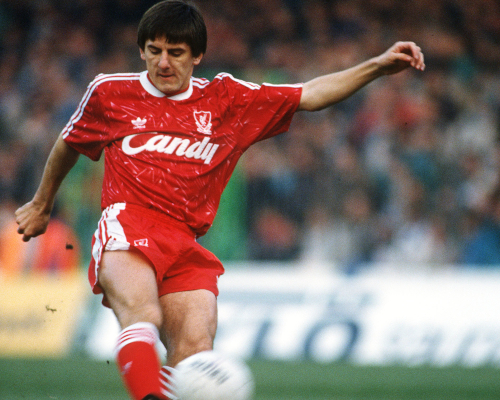 Kenny Dalglish’s side displayed their title credentials once again with a brilliant display at Maine Road. Ian Rush bagged two superb goals with Peter Beardsley, at his creative best, and Steve McMahon also on the mark. Nick Tanner made his Reds debut coming on as an early replacement for the injured Gary Gillespie. 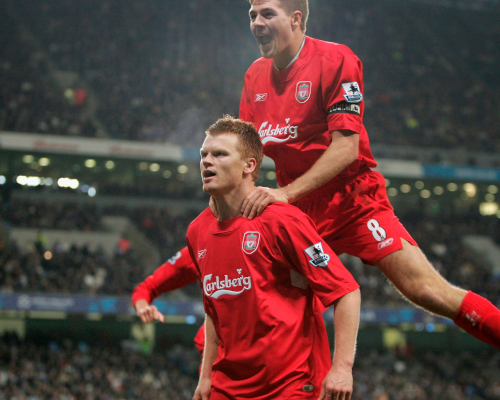 John Arne Riise scored the only goal of the game as Liverpool earned a deserved win at the then-named City of Manchester Stadium. The Norwegian international drilled an unstoppable drive beyond the reach of former Reds No.1 David James on the hour mark.