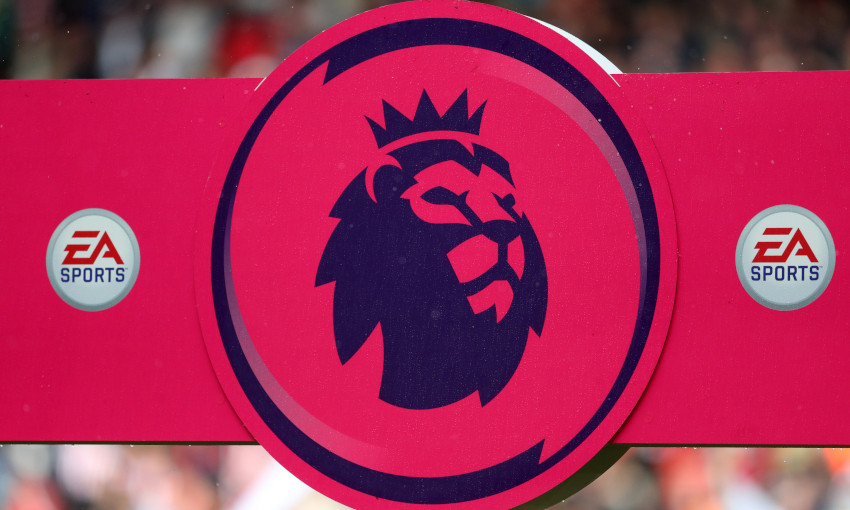 The FA and Premier League released the following joint statement on Friday January 29.

The dates for the introduction of the trials include:

The trial is a result of the IFAB’s consultation with stakeholders and recommendations from their concussion expert group to allow additional substitutions for players with actual or suspected concussion.