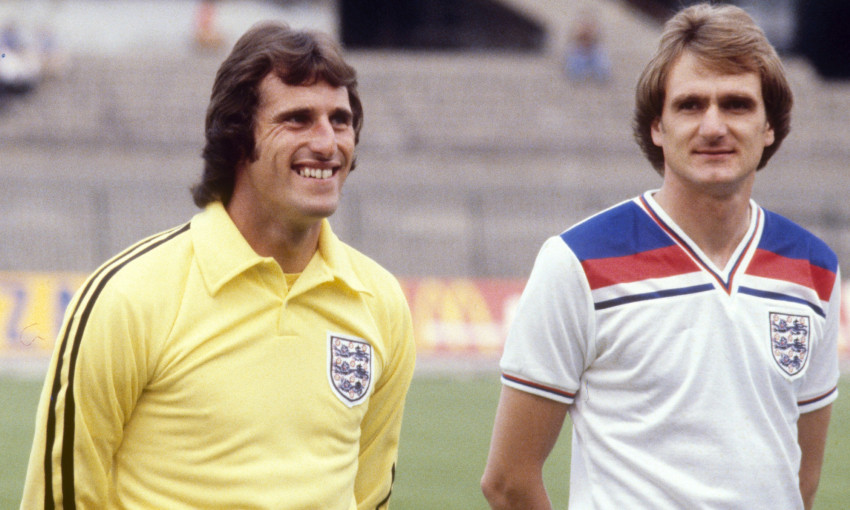 Former Liverpool captain Phil Thompson has paid a glowing tribute to Ray Clemence and explained why both he and the football club will forever be grateful to the legendary goalkeeper.

It was announced on Sunday that the revered Clemence had passed away at the age of 72, prompting a host of heartfelt messages in his honour from around the game.

Considered by many Reds players and supporters to be the greatest stopper in the club’s history, the Englishman made 665 appearances as Liverpool’s last line of defence.

And he played a major role in helping the team to three European Cups, five league titles, two UEFA Cups, a UEFA Super Cup, an FA Cup and a League Cup.

Thompson underlined Clemence’s importance to Liverpool by ranking him alongside the best to have represented the Reds in any position.

“Ray was such a wonderful man and in the icons we have had playing for our football club he has to be high up there, I would think in our top five,” he told Liverpoolfc.com.

“Because he was a goalkeeper, people tend to look at strikers or maybe midfield players. But Ray was truly a legendary figure.

“To me, Ray is the second-best goalkeeper to Gordon Banks that England has ever had, he was that good.”

Thompson was an up-and-coming midfielder when he made his Liverpool debut in April 1972, before Bill Shankly’s masterstroke to move the Scouser to centre-back.

The transition into defence for a young and nervous Thompson was eased by the support and advice of Clemence behind him - something the man who went on to lift the European Cup alongside the goalkeeper as Reds skipper in 1981 will never forget.

“For me, it’s such a sad loss because I will always look back and remember what he did for me,” he added.

“When Ray first came in to Liverpool he took over from Tommy Lawrence, who had been a set figure in the Liverpool side of the 1960s.

“I was a young midfield player at first starting off back in 1972 and making my debut. Then in 1973-74 our links became entwined because myself and Emlyn Hughes changed the way Liverpool played football under Bill Shankly and the Liverpool way was created.

“Me and Emlyn were two midfield players going in as centre-backs and Ray was behind us. With me being so young and just thrust as a centre-back alongside Emlyn, Shanks just surprised me one day and said: ‘You are playing centre-back!’

“That changed my life. Clem was my eyes and ears and he would be talking to me constantly, shouting to me and helping me with his experience, and it was great to have someone like that and Emlyn.

“Clem was powerful as a person. People talk about leaders in the game and as a goalkeeper Clem was a leader.

“When Clem used to run to the Kop and they were all cheering him he wouldn’t even give them a wave because he was that focused.

“The only time I think he waved was when he came back that time with Tottenham Hotspur when we won the league, when he deservedly got an incredible reception.

“He had focus and determination and inside that dressing room before games when we had such a laugh and a craic you also needed your leaders, and Clem was one of them.

“What that man gave to this football club was huge and, honestly, we owe him such a debt.” 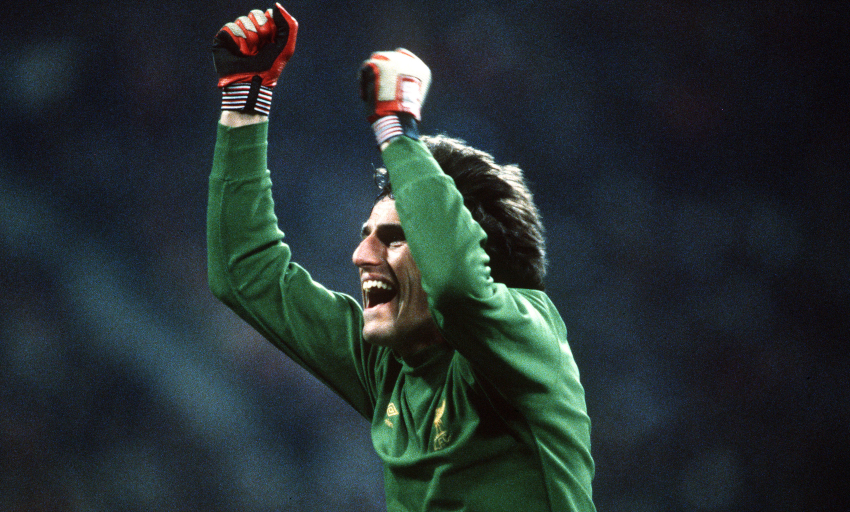 “Because I was such a young kid trying to make my way you needed help and you needed guidance and he was like that.

“It’s so lovely to see he has that mural which was done on the walls recently. It’s great for Ray to be recognised alongside the likes of Roger Hunt and Ian St John.

“He played such a momentous role in the great rise of Liverpool Football Club.

“My deepest condolences go to Ray’s wife, Vee, and the family. YNWA.”

'What Gerard Houllier did for this club should never be forgotten'