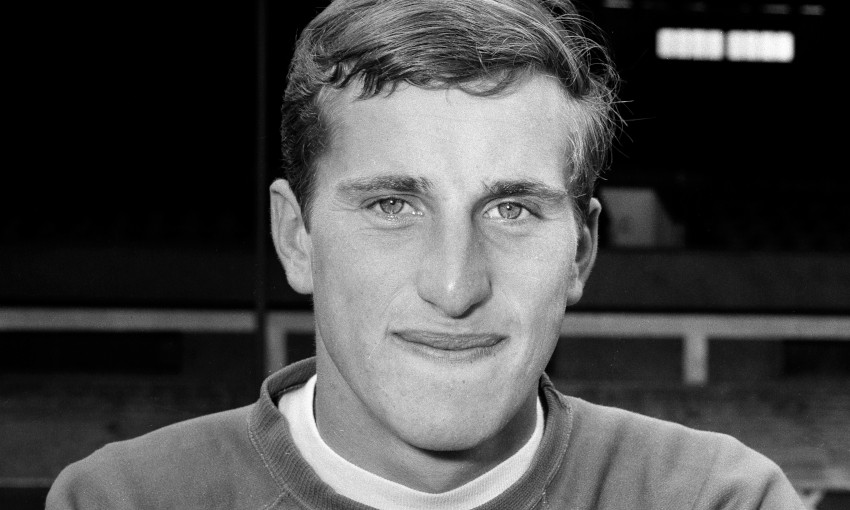 The official matchday programme for the Premier League fixture with Leicester City this weekend is dedicated to Liverpool FC legend Ray Clemence.

The special edition cover features a youthful Ray and there are tributes inside to the former LFC and England goalkeeper.

As the current Liverpool team looks to extend its long unbeaten home record in the Premier League, the issue tells the remarkable story of the original record-setting Reds of the late 1970s and early 80s, with Clem in goal.

Teammate of the time Phil Neal also reveals what it was like to play for that all-conquering team.

Elsewhere, there's a final fond farewell for Melwood as the first team moves to the new state-of-the-art AXA Training Centre in Kirkby, while Mo Salah talks goals and young centre-half Nat Phillips provides the case for the defence.

Pre-order your copy now for home delivery by clicking here. 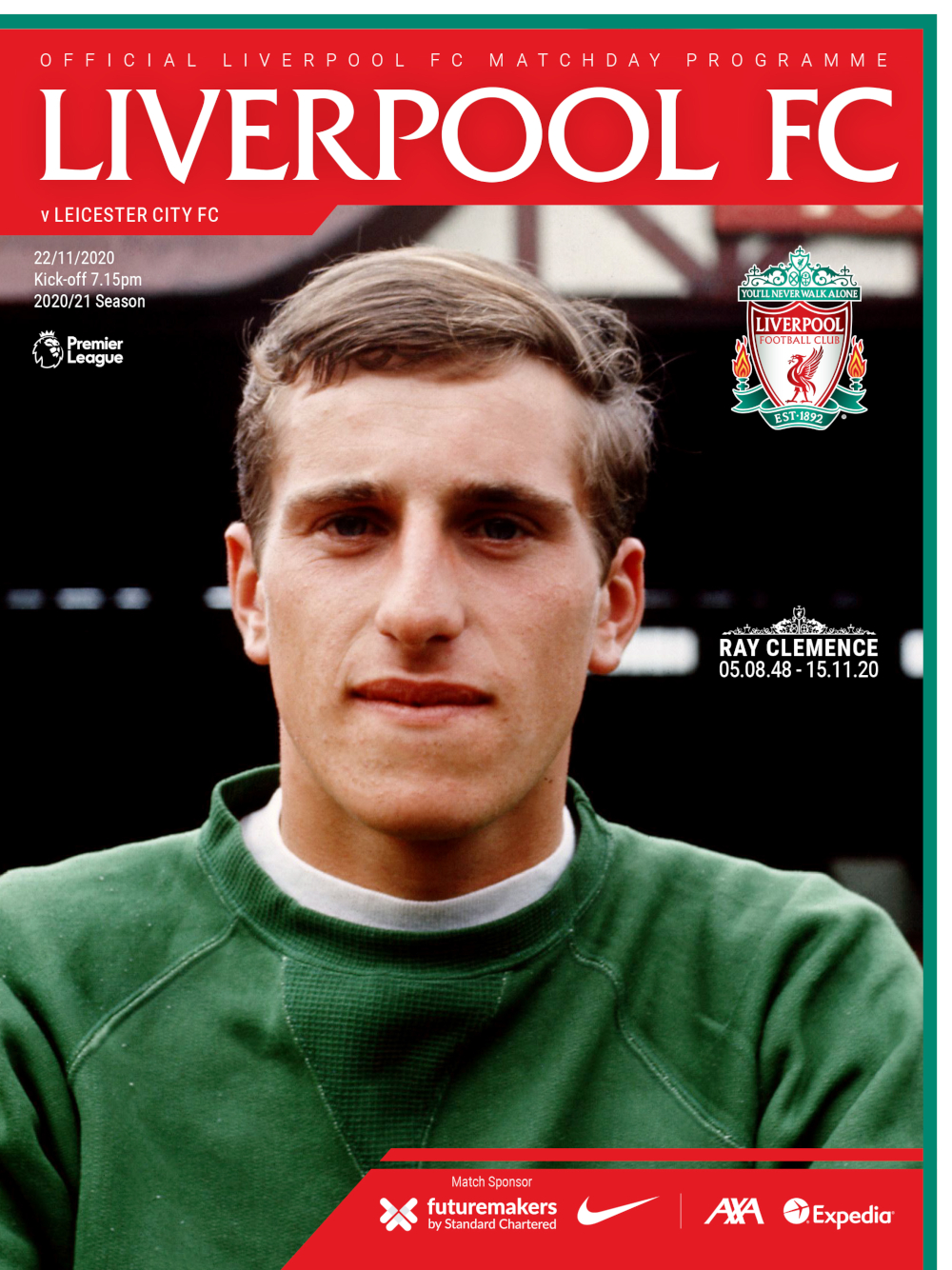