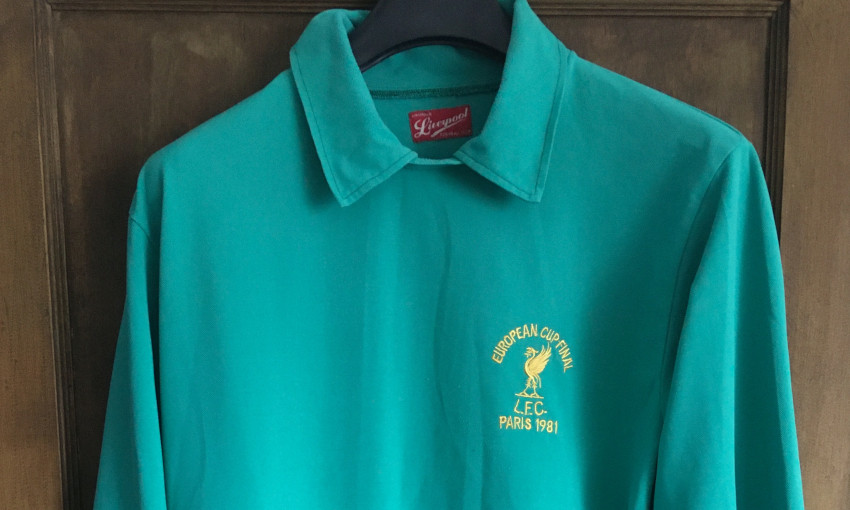 As a mark of respect to the legendary Reds goalkeeper, who passed away at the age of 72 last weekend, Alisson will warm up in a replica Clemence jersey at Anfield.

The shirt is an exact replica of the one on show in the club's museum, which was donated by Clemence from the 1981 European Cup final, in which he kept a clean sheet as Real Madrid were defeated 1-0 in Paris.

The jersey has kindly been donated by LFC's museum curator, Stephen Done, from his personal collection. 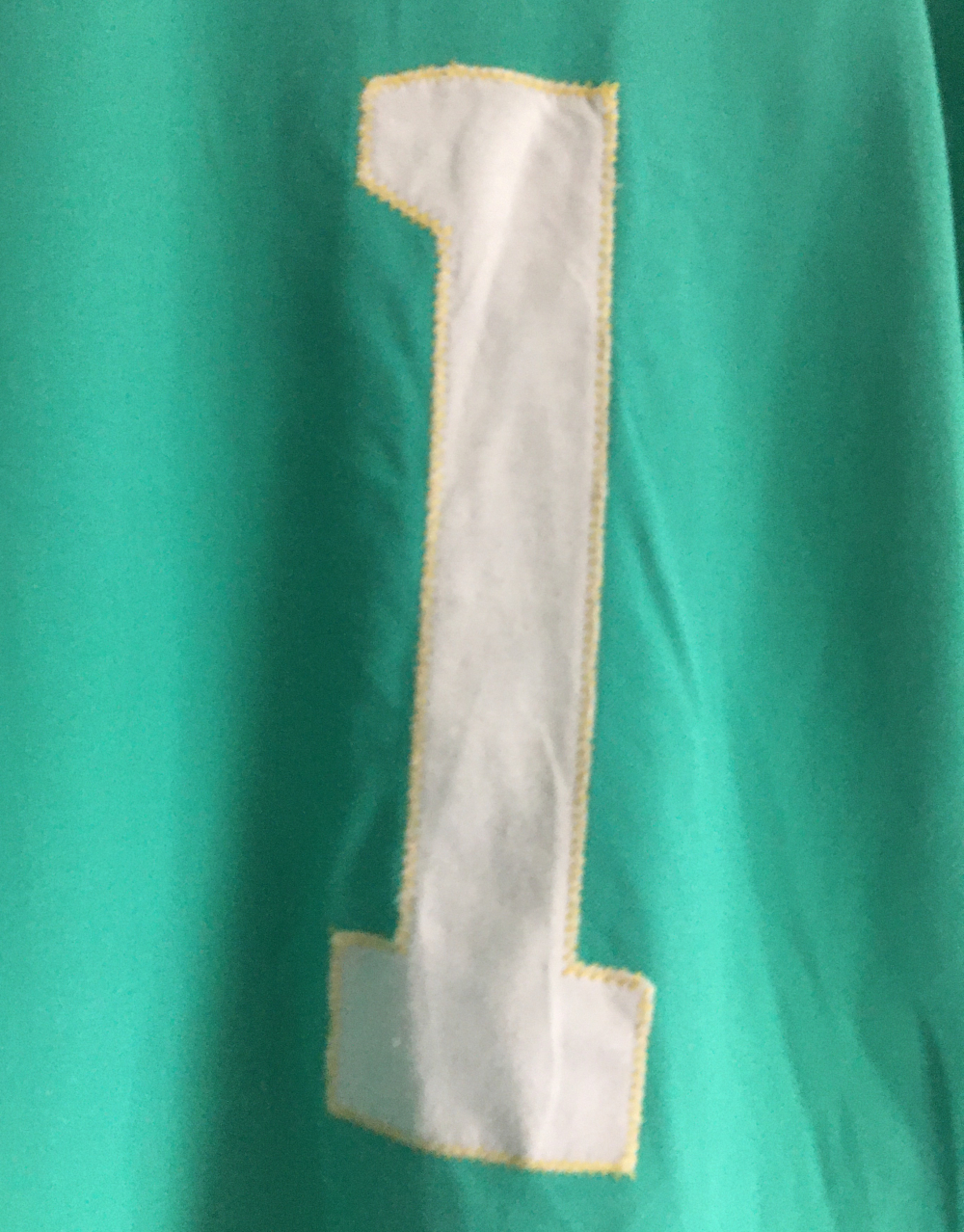 After the game, it will be signed by the players and auctioned by LFC Foundation - with all funds being donated to Prostate Cancer UK.

Clemence made a remarkable 665 appearances for the Reds and helped the team to three European Cups and five league titles among a haul of major honours.

There will also be a minute's applause in memory of Clemence ahead of kick-off against Leicester, and the official matchday programme is dedicated to Liverpool's former No.1.