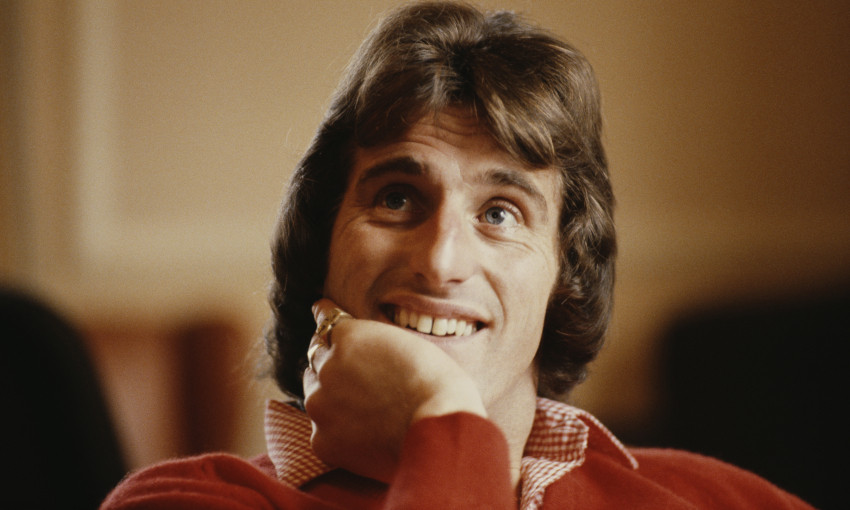 The former goalkeeper, rated by many as the greatest ever to represent Liverpool between the posts, won practically everything – often multiple times – across his 13 years and 665 appearances in the first team.

Signed by Bill Shankly, Clemence was a formidable, usually unbeatable last line of defence as the Reds dominated the 1970s and ultimately became kings of Europe under Bob Paisley.

His haul of trophies tells you everything about the successful era he hugely contributed to. Three European Cups, five league titles, two UEFA Cups, a UEFA Super Cup, an FA Cup and a League Cup.

Plucked from Scunthorpe United for £18,000 during the summer of 1967, Ray’s signing will forever be one of the shrewdest transfer bargains in Liverpool history.

After serving his Anfield apprenticeship in the Central League, and making his senior debut in September 1968, he replaced Tommy Lawrence in goal on a permanent basis during the 1969-70 campaign.

In the 11 seasons that followed, he missed just six league matches.

Unflappable and reassuring in the net, Clemence’s safe hands inspired confidence in those around him and the stopper, sporting a vivid green jersey, became an institution on Merseyside – and quickly amassed the medals to match his talent.

Though life as Liverpool’s goalkeeper in his era could be a lonely existence as his outfield colleagues ruthlessly set about passing opponents into submission, the Englishman’s concentration would never waver, his eye never stray from the ball.

And on those sparse occasions when the Reds backline was breached, Clemence was always there with a crucial save to underline his priceless value to the team.

Equally important components of his game were his sense of anticipation, positional awareness and lightning-quick reactions – evidenced in each of the victorious UEFA Cup campaigns of 1972-73 and 1975-76 as full-length diving saves denied penalties from Borussia Monchengladbach (in the first leg of the final) and Dynamo Dresden (quarter-final) respectively.

Or recall his pivotal stop from Uli Stielike in Rome in 1977, bravely rushing from his line to block, which – with Liverpool locked at 1-1 against Gladbach – proved a turning point on the road to the club’s maiden European Cup.

Indeed, not content with becoming back-to-back European champions in 1978, he and his defence reached unprecedented heights domestically the next season.

Liverpool conceded a club-record low of 16 goals in 42 league matches to wrap up a third championship triumph in four seasons. The ‘keeper played every game.

Adored by the Kop, supporters who had been privileged to witness his genius at close quarters were equally stunned and disappointed when Ray announced his decision to depart for Tottenham Hotspur ahead of 1981-82.

But, fittingly, he bowed out at the very top, registering a 323rd and final clean sheet for the Reds as they beat Real Madrid 1-0 in Paris to lift Old Big Ears for the third time.

Undoubtedly one of, if not the, best goalkeepers in the world at the height of his powers, Clemence will never be forgotten by the Liverpool faithful.

Only three men have ever played more games for the club; few have lifted more trophies; none can match his total of clean sheets. It’s likely nobody ever will.

A multitude of superlatives spring to mind when considering his Anfield career but it can be summed up in two simple words: goalkeeping excellence.

Clemence went on to play hundreds more games for Spurs across a seven-year spell at White Hart Lane and was awarded an MBE for his services to the sport in 1987.

Having won 61 caps for his country as a player, he later joined the Football Association and England national team set-up as a coach before retiring in 2013.

The thoughts of everybody at the club are with Ray’s family and friends at this sad and difficult time.