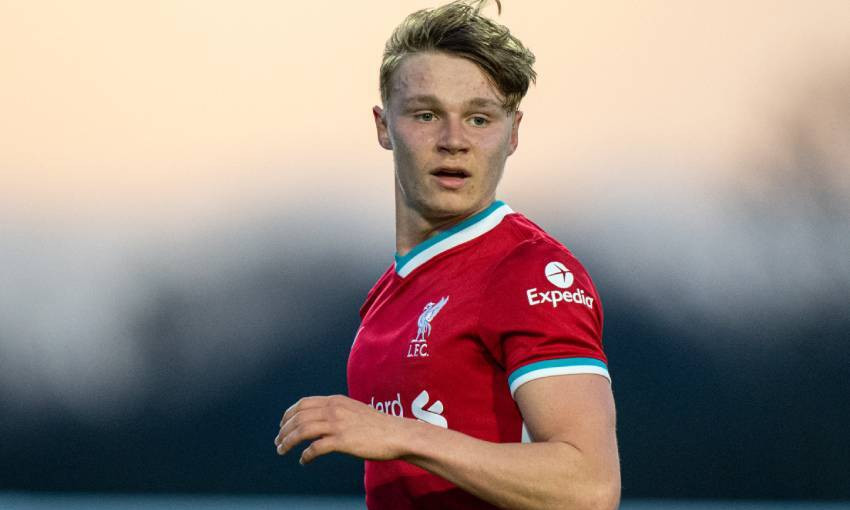 Paul Glatzel has joined Tranmere Rovers on a season-long loan.

The Liverpool striker will spend the 2021-22 campaign at Prenton Park in League Two under the management of Micky Mellon.

Glatzel, born on Merseyside to German parents, has been part of the club's Academy system since U9 level and represented Germany and England at youth level.

The 20-year-old signed his first professional contract with the Reds during the 2018-19 season, which ended with him captaining the U18s to FA Youth Cup success.

Glatzel was part of Jürgen Klopp's first team during pre-season ahead of 2019-20 but was ruled out for the campaign after sustaining a knee injury in a friendly at Tranmere.