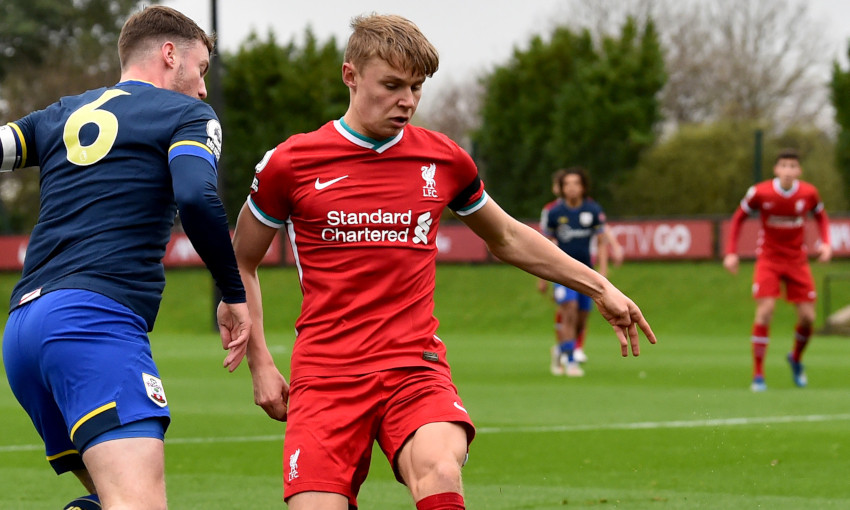 Paul Glatzel and Joe Hardy are set to be sidelined for several weeks after suffering ankle ligament injuries.

Both strikers had to leave the pitch during Liverpool U23s’ goalless draw with Southampton in Premier League 2 last Saturday.

Subsequent assessments have confirmed ankle ligament injuries for the pair, who will now be out of action in the coming weeks as they undergo rehabilitation.

The young Reds next host Manchester City in PL2 this Saturday, before a fortnight without a fixture.