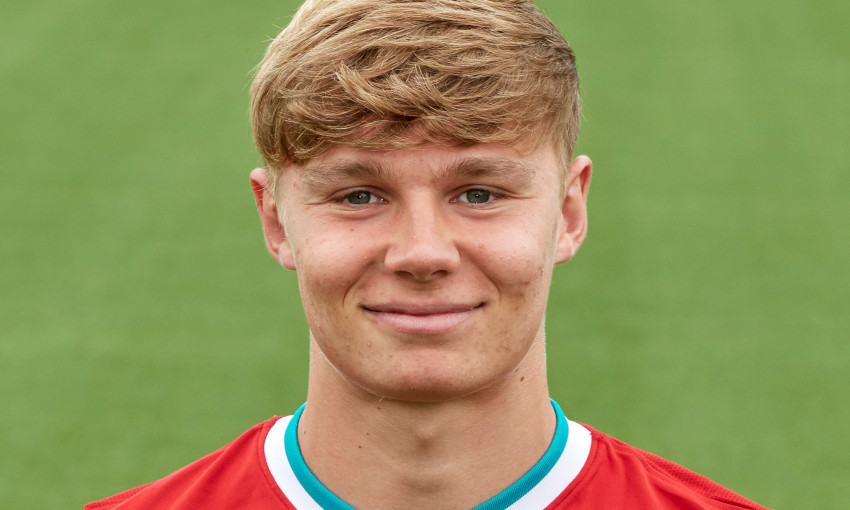 Glatzel missed the whole of 2019-20 after sustaining an ACL injury and, having returned this pre-season, is currently sidelined with a minor problem.

Hardy, meanwhile, missed the preparations for the new campaign but was back in training with the U23s on Thursday.

Lewtas told Liverpoolfc.com: "Paul had a long-term injury. It is a bit more frustrating for him that he got through pre-season, scored goals and played a lot of games but he's just picked up a little injury which will keep him out for a short time, but it's nothing long-term.

"It's more of a frustrating one for him really but he will be back soon.

"Joe has been out and missed pre-season but he started training with the group yesterday.

"He had a big smile on his face and it's great to have him back.

"Obviously with the break we had due to COVID-19 it adds time on as well, so we've got to be a bit careful with some of the boys. We have to do the right thing and look after them because it's going to be a long season."

'We can get invaluable experience in the Papa John's Trophy'