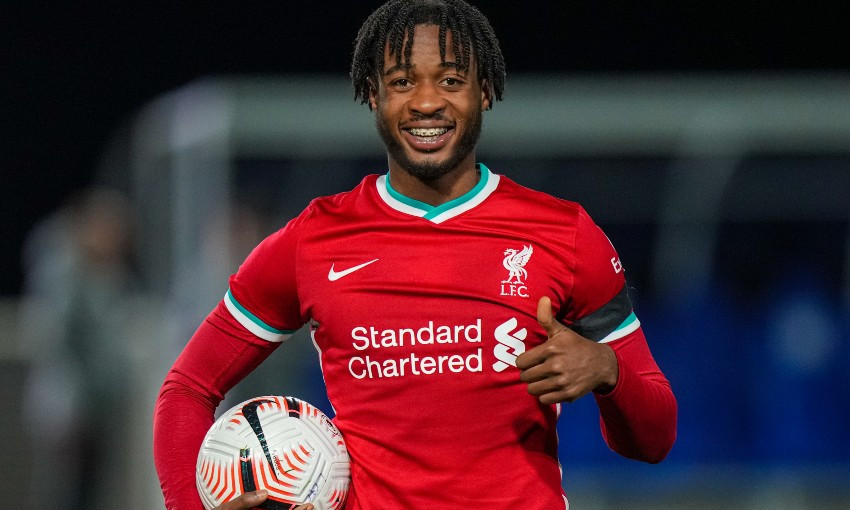 James Balagizi enjoyed helping Liverpool U18s to reach the quarter-finals of the FA Youth Cup by scoring a hat-trick in Friday's 5-1 victory at Leicester City.

The 17-year-old had a night to remember in the fourth round of the competition, with Max Woltman also netting twice in a convincing away win for the young Reds, who will host Arsenal in the last eight.

“I’m so happy to have helped the team which is the most important thing, first and foremost,” Balagizi told Liverpoolfc.com.

“On a personal note it was great to get the hat-trick and it’s a nice feeling. Leicester are a good side and we had to work hard to get the win - and thankfully with the spirit and the togetherness of the team we were able to do that.

“Harvey [Davies] was class for us tonight and he kept us in the game when things were getting tough. We are thankful to him.” 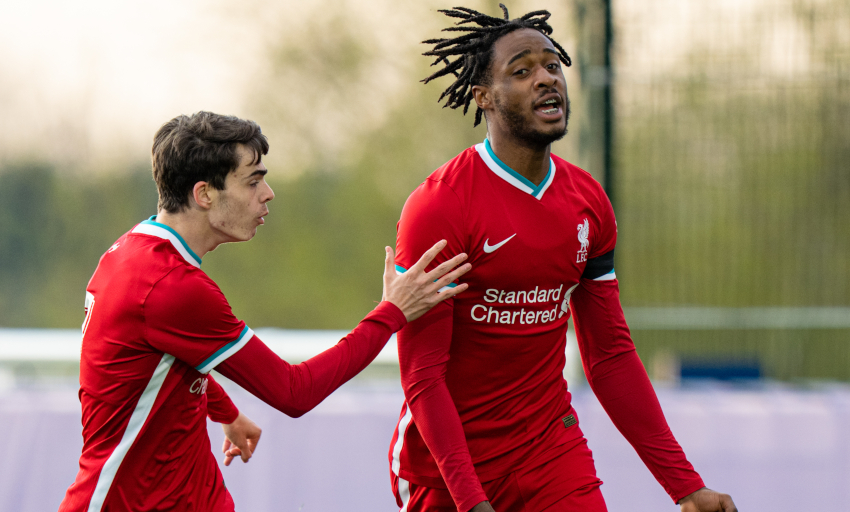 Balagizi’s second goal of the evening was his best, as he drove through a host of challenges in the penalty area before finding the net.

The No.10 said: “When I got the ball in the box, I just had one thing on my mind and I knew I had to go for goal, so I was direct when I got it and thankfully it paid off.”

And on the prospect of facing Arsenal next, Balagizi stated: “That is going to be a good game.

“Arsenal are a good side but we are looking forward to it, we are in good form and hopefully we can continue to do well.”