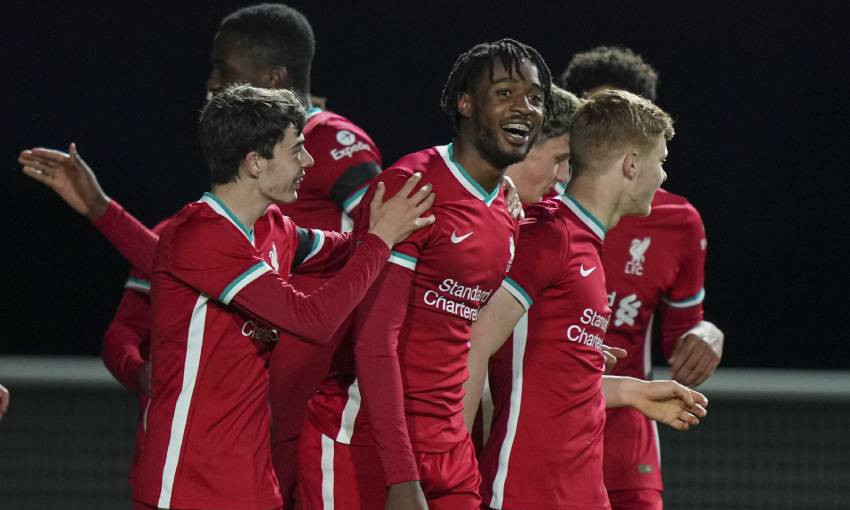 James Balagizi scored a hat-trick as Liverpool U18s advanced to the quarter-finals of the FA Youth Cup with a 5-1 win away at Leicester City on Friday night.

Max Woltman also bagged a brace in the second half of the fifth-round contest to set up a home tie with Arsenal in the next stage of the prestigious competition.

Balagizi opened the scoring after six minutes in the encounter, with the Reds' lead preserved thanks to fine saves from goalkeeper Harvey Davies in each half before the flurry of goals. 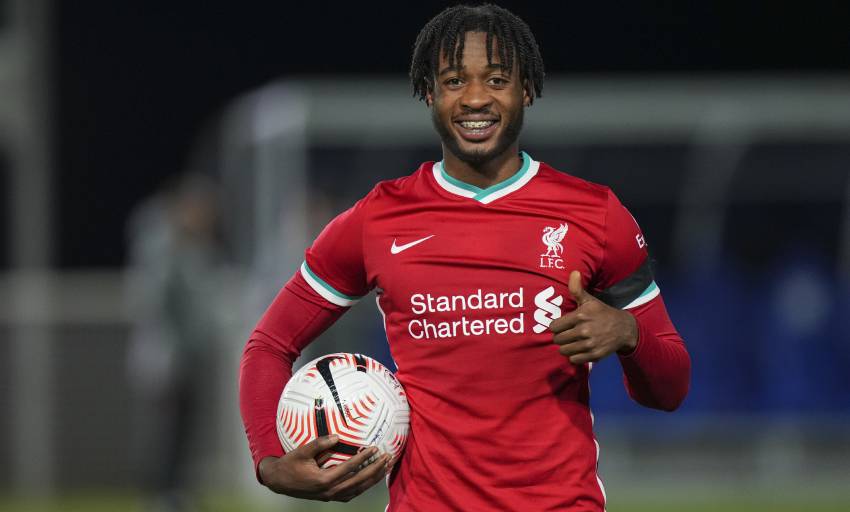 Prior to kick-off there was a period of silence to remember the 96 children, women and men who lost their lives at the Hillsborough tragedy as both sets of players sported black armbands.

The visitors, who took down Sutton United and Manchester United in the previous rounds, flew out of the blocks at Leicester's new training ground in Seagrave.

Balagizi received a pass from Dominic Corness and proceeded to charge towards the Leicester penalty area. He finished off his driving run with a clinical finish into the bottom corner. 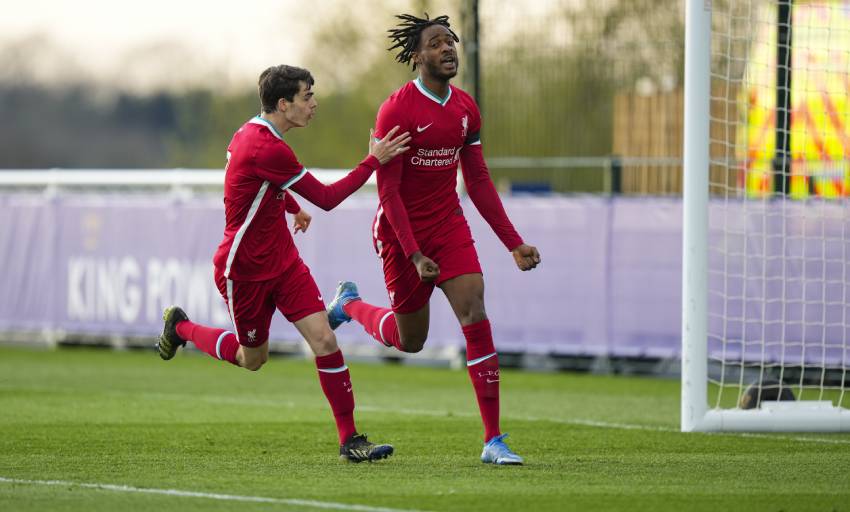 The Foxes could have landed a quick response, though Davies was able to thwart Kian Pennant in a one-v-one situation.

Those saves proved crucial when Liverpool scored twice within the space of three second-half minutes.

In minute 68, Mateusz Musialowski launched a breakaway, running at the Leicester backline before laying the ball off to Woltman, who finished off the move by arrowing the ball into the back of the net.

The Liverpool forward then secured his 10th goal of the season. Having latched onto Jarell Quansah's ball over the top, Woltman displayed nifty footwork to beat his defender and get a successful shot away at goal. 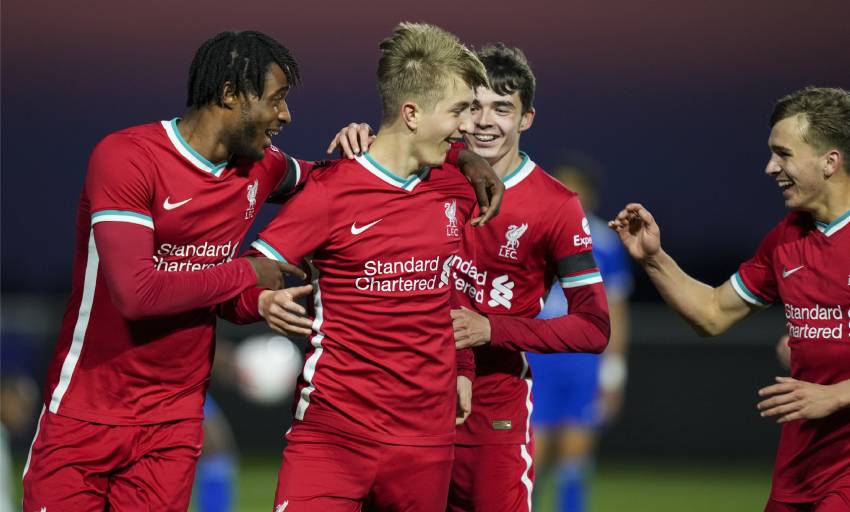 Leicester pulled one back from the penalty spot through Oliver Ewing after Quansah was adjudged to have handled inside the area.

But Marc Bridge-Wilkinson's side made sure of their progression with two efforts from Balagizi late on.

The No.10 brilliantly finished off a run of sheer power and determination in the 86th minute before securing possession of the match ball moments later.

Substitute Melkamu Frauendorf led a counter-attack and angled a pass towards Balagizi that allowed him to round the goalkeeper and complete the scoring.