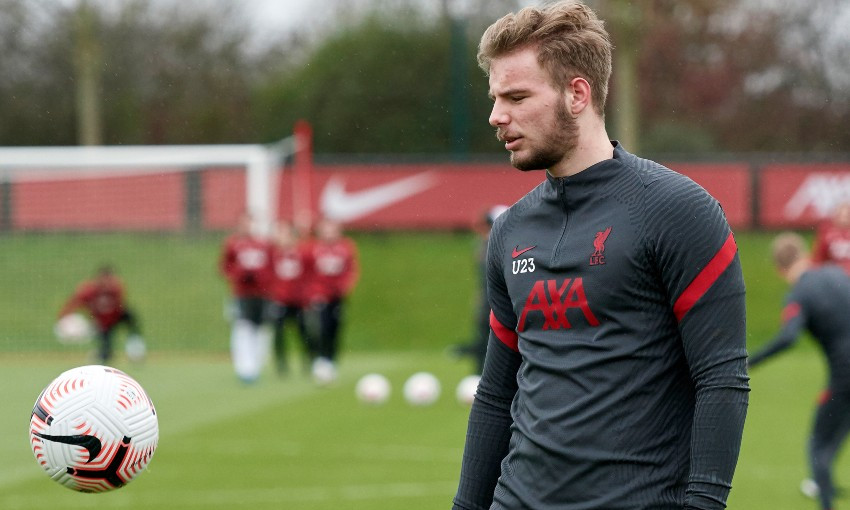 Vitezslav Jaros is loving life at St Patrick’s Athletic and expects his loan spell to aid his development both professionally and personally.

The Liverpool Academy goalkeeper joined the League of Ireland Premier Division club for the 2021 season in February and shone on the occasion of his debut in senior professional football last week.

Indeed, St Pat’s head coach Stephen O’Donnell was glowing in his praise of the 19-year-old following his side’s 1-1 draw with champions Shamrock Rovers on the opening day of the campaign.

And Jaros told Liverpoolfc.com: “I’m loving it here. It’s a different experience because you have to play in men’s football before you can go up to the highest level, so I think it’s a great experience and it’s a great level.

“I’ve been really enjoying it and the lads have been great as well in training. The group’s really nice.”

We caught up with Jaros and delved deeper into his debut as well as a range of other topics. Read on for the full interview...

It was great to make a senior debut because it’s a completely different game to an U23s game. It’s a lot more competitive [and] there’s loads to play for - Europa League and Champions League spaces. It’s just that desire to get over the line and to win the game, so it’s different. To concede the equaliser in the last minute was quite difficult, it felt like a loss after the game. But it’s just how it is.

When did you find out you were in the starting XI? And were you nervous or just looking forward to the game?

We found out a few days before so everyone had time to get ready and stuff. I had time to get prepared and get my head on it. I wasn’t nervous at all because I’d played four friendlies with the lads so I know the group and everything, so it was easier to go into the game.

The fact that you played so well in an away match against the reigning champions must give you a lot of confidence?

I think it was one of the best opponents that we’ll come up against this season so it was good to see, in the first game, what the standard is going to be all about. It was great to experience it and now we know that we are capable of doing really well in the league, so it was great to see.

Did you get any messages from your teammates or coaches here at Liverpool?

Yeah, I had a few lads messaging me and a few coaches as well, like Mark Morris, John Achterberg, Jack Robinson. All the people that I’ve been working with up to now.

What kind of things have Mark, John and Jack been saying to you since you moved there?

Just asking how I’m doing and if I’d settled in at the start. Before the game I got a few messages saying: ‘Just keep doing what you’ve been doing here and stay confident because that’s how you got there, that’s how you show what you’re all about.’

It must feel good to know that people back at Liverpool are taking a real interest in how you’re getting on?

Yeah, it’s brilliant because sometimes people think that when you go loan, the club’s just trying to put you to the side but it’s not the case at Liverpool. They’re trying to get me to improve and get me to know men’s football, so it’s always good to see someone interested in you and it gives you that little extra confidence when you get that message. It’s nice to see. 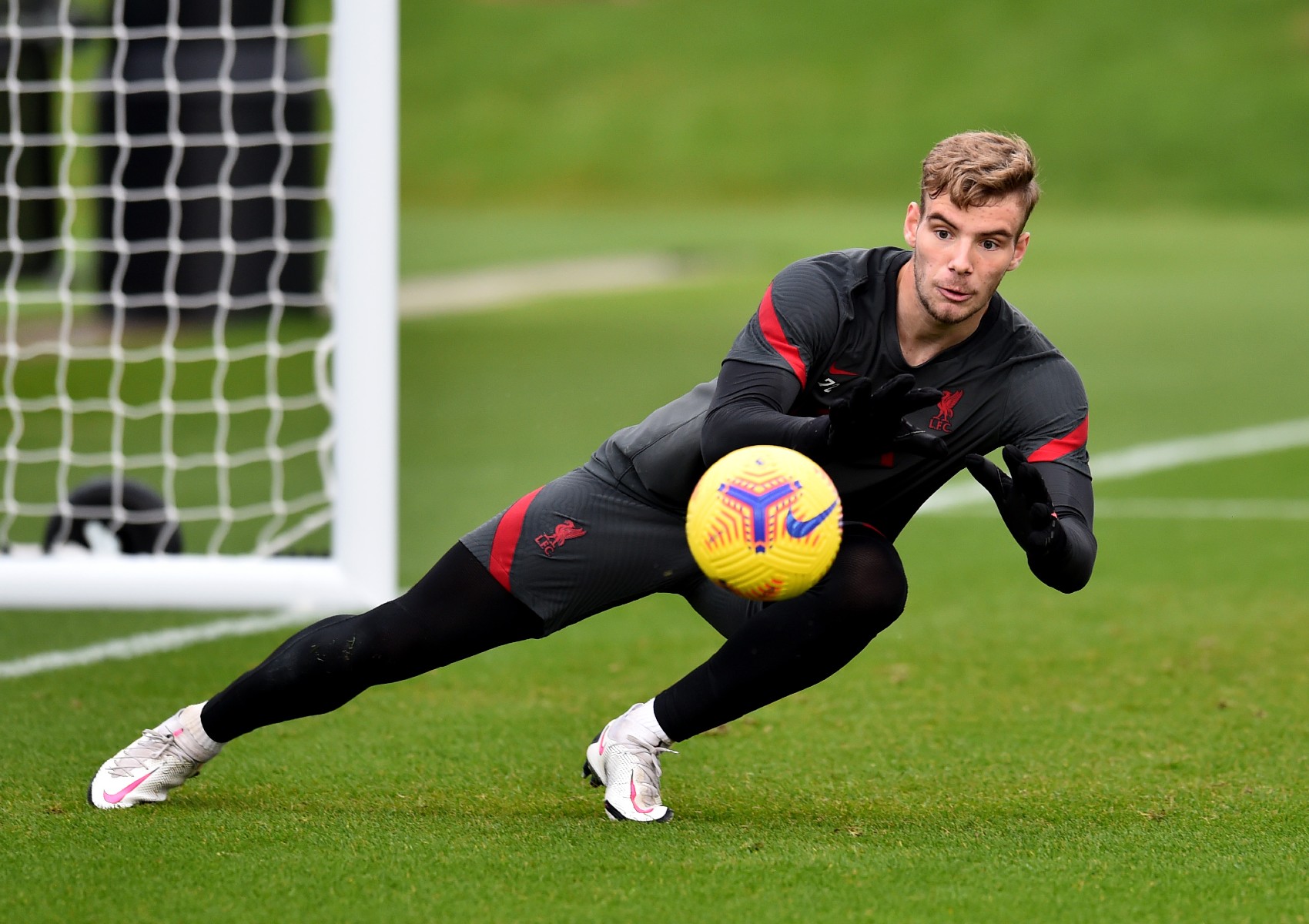 What have you found to be the differences between the senior game and youth football? I suppose the three points now mean absolutely everything…

Definitely. In the U23s it’s all about development and stuff like that because it’s still youth teams, while this is the highest level you can go to in Ireland so it’s all about getting the three points, getting over the line no matter what. That’s the biggest difference, for me, and the physicality as well. It’s a lot more physical because you’ve got grown men, experienced lads, so it’s different in that way.

Finally, are you hoping and expecting to return to Liverpool a better goalkeeper and possibly a more mature person after this loan move?

Definitely. When you go out on loan you experience different types of football and you have to mature a lot quicker because you live by yourself and you have to do everything yourself. At Liverpool you’ve maybe got staff doing some things for you because it’s a massive club. St Pat’s is a big club in Ireland but Liverpool is one of the biggest in the world so you have to learn how to do things yourself and stuff like that.