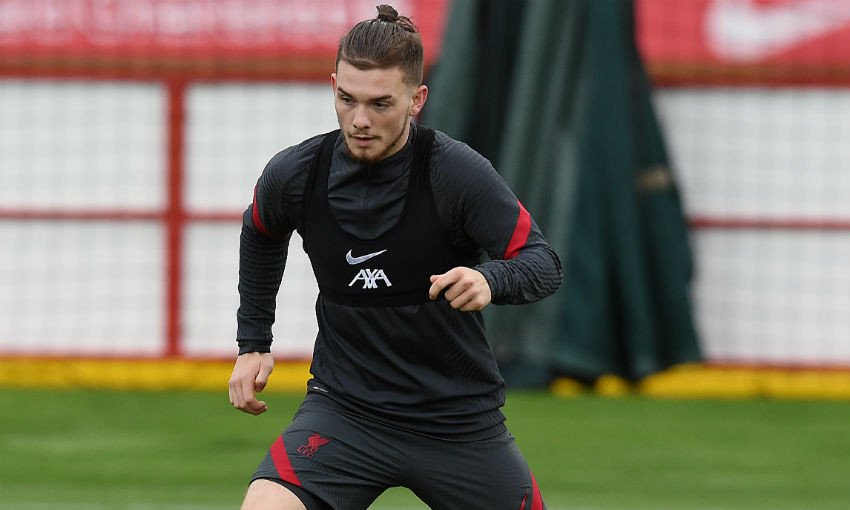 Three Liverpool youngsters have been called up to England development sides for training camps over the international break.

Harvey Elliott, currently on loan at Blackburn Rovers in the Championship, and Layton Stewart are set to be with England's U19s at St. George's Park.

Academy defender Jarell Quansah has been named in the U18s squad, with their camp also taking place at St. George's Park due to the absence of international fixtures.