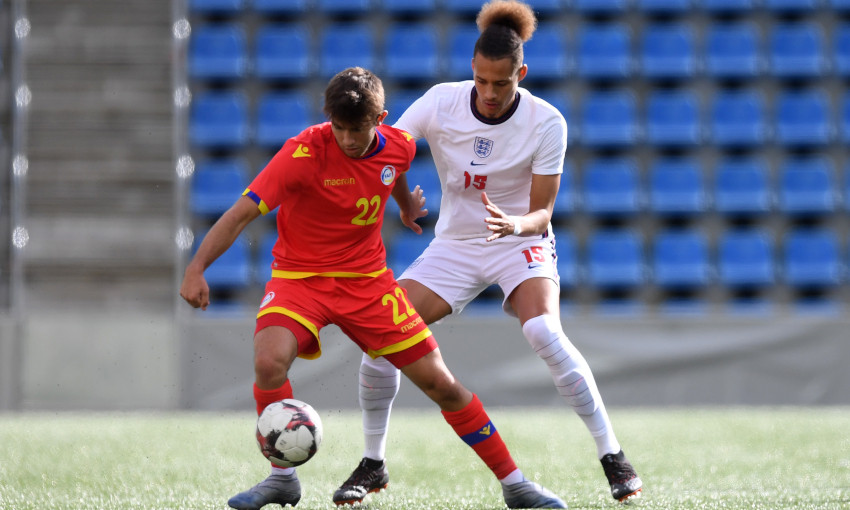 Curtis Jones and Rhys Williams have been called up by England U21s.

The Liverpool duo will be part of the Young Lions squad for two U21 European Championship qualifiers later this month.

England U21s host Andorra on Friday November 13 and then Albania four days later, with both matches to be played at Molineux.