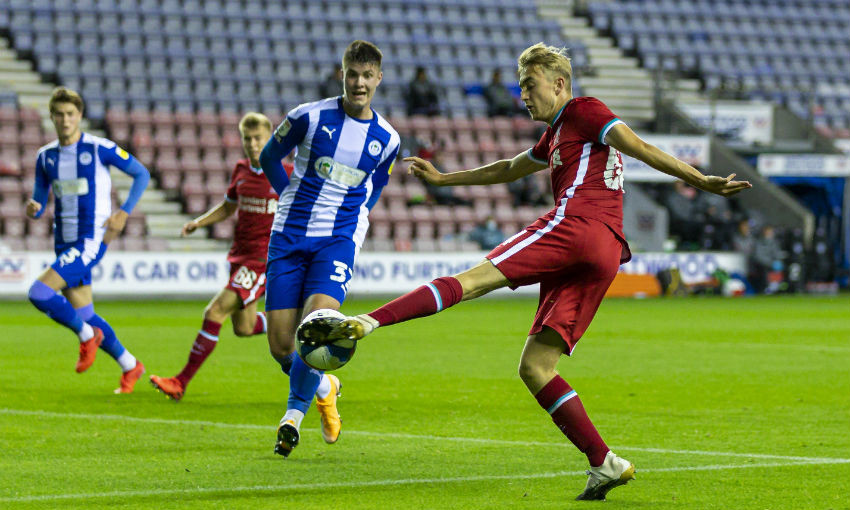 Liverpool U21s suffered a 6-1 defeat away at Wigan Athletic in their EFL Trophy opener on Tuesday night.

Leighton Clarkson had given the young Reds a one-goal lead prior to half-time before their League One opposition went on to stage a second-half comeback.

Goals from Kal Naismith, Joe Garner and braces from Charlie Jolley and Ollie Crankshaw ultimately secured the three points for the hosts.

Liverpool will look to respond in their next Northern Group D fixture when they travel to Tranmere Rovers next Tuesday.

Jack Bearne and Liam Millar went close to opening the scoring during the first period before the deserved opener finally arrived in the 44th minute.

Good play from Millar on the left saw him put the ball across the face of goal, with Clarkson arriving at the back post at the right moment to convert. 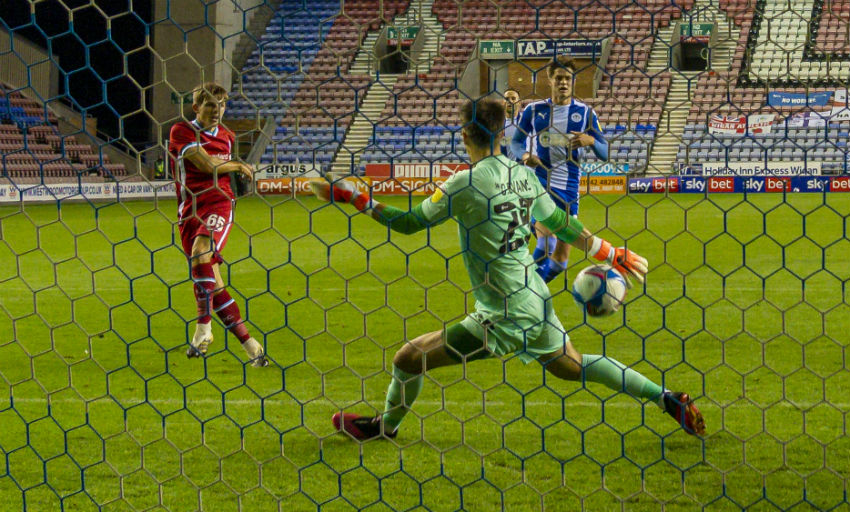 But Wigan returned from the interval rejuvenated and turned the contest around completely by the hour mark.

It was level moments after the restart when substitute Naismith rose highest on a corner before he then turned provider by supplying the cross for Jolley's header.

They added a third six minutes later when Tom Clayton headed a lofted ball over the onrushing Kelleher, allowing Jolley to tap into an empty net.

And to complete the game's scoring, Crankshaw netted with a drilled finish and header, with a Garner penalty sandwiched in between.