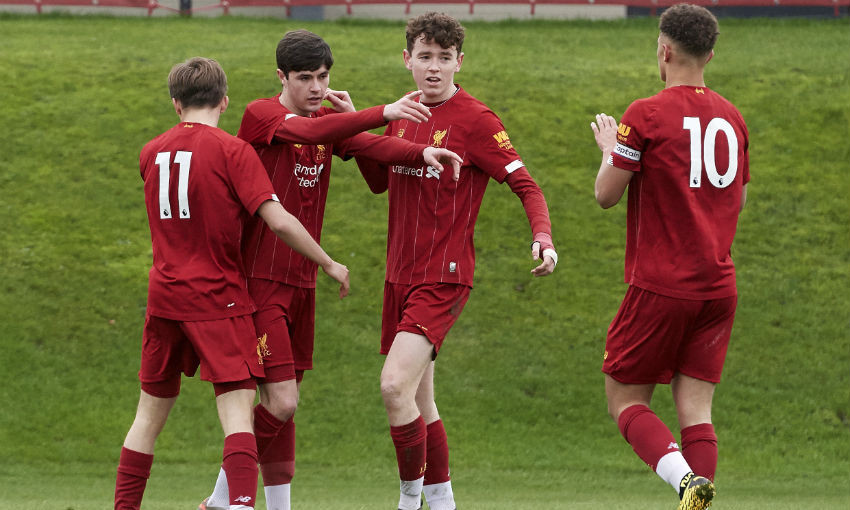 The unique life of a young footballer can see them go from starring at the highest levels of the game to sitting an exam the very next day.

Rhian Brewster, for example, was part of a squad where a number sat some of their GSCEs in Croatia in the midst of helping England reach the final of the UEFA European U17 Championships back in 2017.

It was the responsibility of Caitlin Hawkins, the Football Association's education manager at the time, to ensure the Young Lions' education wasn't placed on the backburner during the tournament.

A few months later, Hawkins made sure there were at least two hours of education every day in India while Brewster and his teammates were en route to winning the U17 World Cup.

She left her position at the FA in January to take up the newly-created role of Academy education manager at the LFC Academy, forming part of the player care team under Andrew Powlesland. 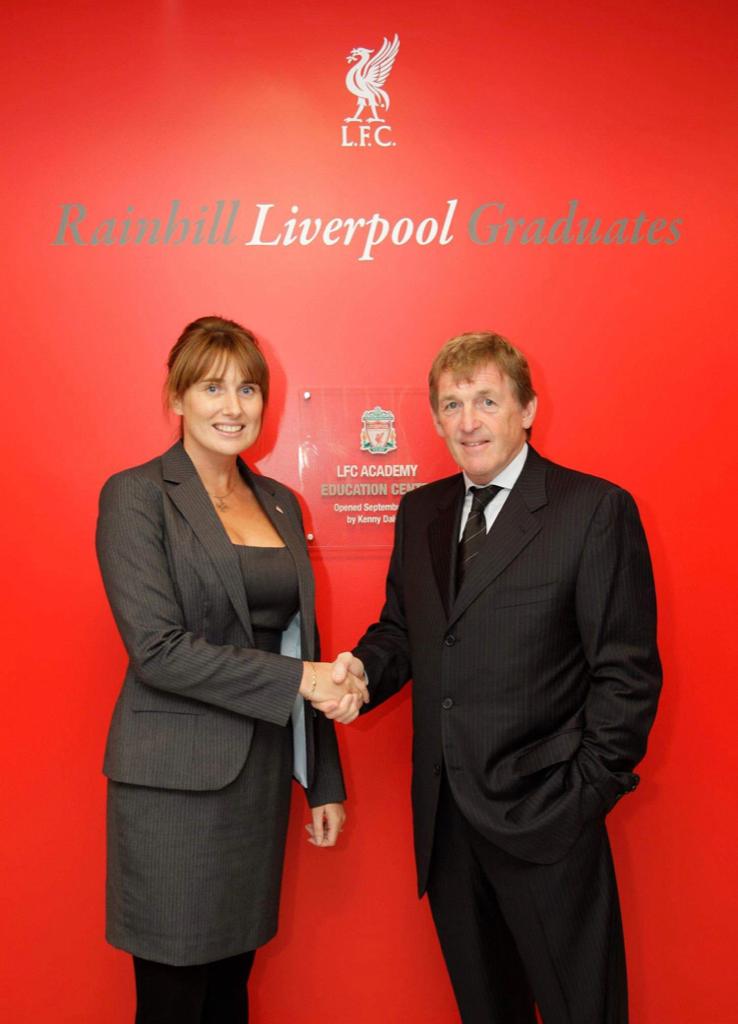 Caitlin's job covers three areas at Kirkby. At U9 to U16 level, she works in collaboration with players, schools and parents to find the right balance between learning and football.

Secondly, Hawkins facilitates and manages the 16-18 age group to offer a choice of A-levels, BTECs and apprenticeships in line with the Premier League's Elite Player Performance Plan.

Hawkins also explores further educational opportunities for those within the U23s, as well as alumni players.

"Education provides an opportunity to use time and mental focus to explore new areas," she says. ''We can find options that suit the individual player.

"I see my role as really vital in allowing and encouraging these opportunities to develop the player further through their playing career, but also after it ends as well."

For scholars and above, Hawkins notes: "Education in the Academy works in tandem with the footballing schedule and not everyone is expected to do the same thing at the same time.

"I think that it's really important that we treat the scholars as individuals and not as a collective group.

"Players not only go through a different football journey, but also a different learning journey as well."

Prior to her time at LFC, Caitlin spent five years working with the LFC Academy as the lead link in the club's partner school.

Trent Alexander-Arnold was just one of the students she regularly dealt with at Rainhill High School.

In her view, pursuing dreams of becoming a professional footballer, while developing academically and as a person, is a tough task to face at such an age.

"It does take a special boy," she stresses. "The value of learning, remaining focused and being a good learner is epitomised in Trent."

Summing up her role, Hawkins is proud to be part of an excellent staff at Kirkby that are dedicated to reinforcing a 'person first, player second' ethos.

She finishes: "Sometimes we forget how young they are. They are children and children are learning. Within that Academy environment, they can flourish in all different aspects of their life – not just football."