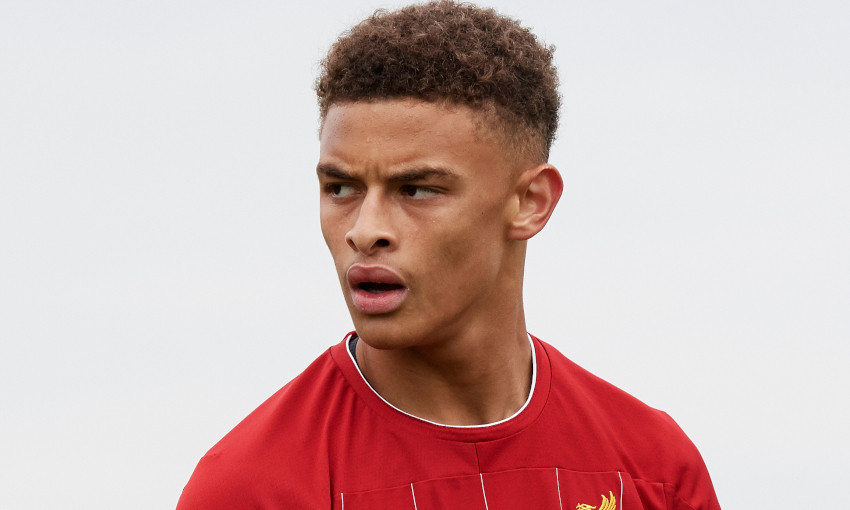 The 18-year-old striker, who has been with the club since U14 level, has progressed to become captain of the Reds' U18s side.

He puts pen to paper on a new deal after scoring seven goals in 2019-20, during which he formed a promising partnership with Layton Stewart.

O'Rourke was first handed the captain's armband by Barry Lewtas last season, when regular skipper Paul Glatzel was with the U23s.

His highlights in 2019-20 included a goal in the memorable 6-1 win over Everton in the mini-derby at Finch Farm.

The Scouser also featured for Liverpool's U19s squad in the UEFA Youth League, before the Academy campaign was curtailed due to the COVID-19 pandemic.