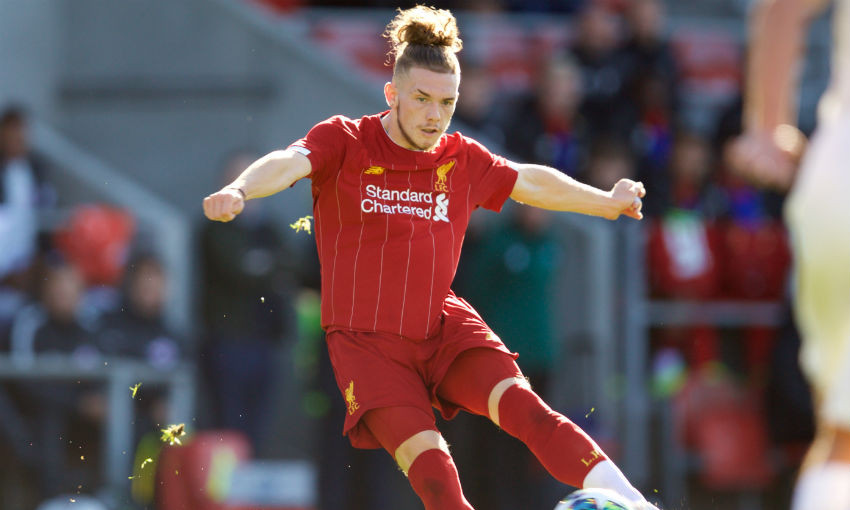 'We will need our 'A' game to beat Everton'

Harvey Elliott, James Balagizi and James Norris are named in Kevin Betsy's squad for a tournament hosted in Murcia.

The Young Lions have a double-header with Germany on October 10 and 12 before facing Spain on October 14.