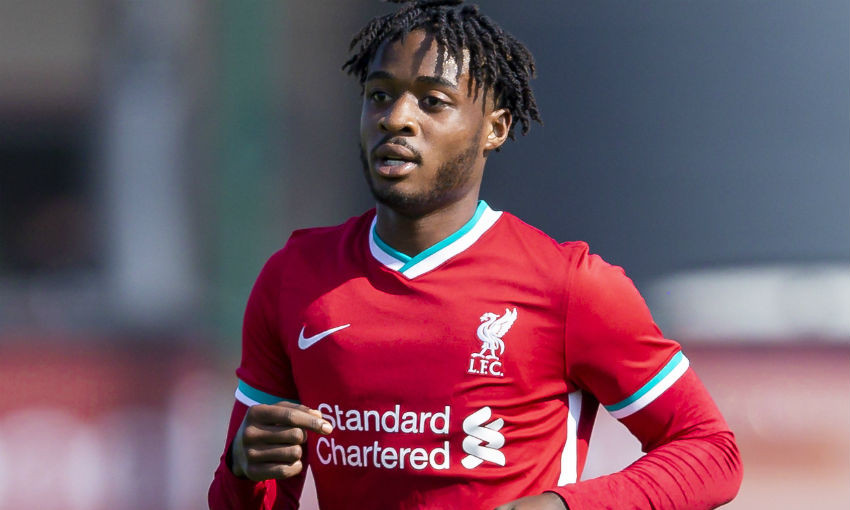 The 17-year-old joined the Reds at U11 level from Manchester City.

Balagizi, who is normally deployed as an attacking midfielder but can also play further forward, made his U18s debut as a 15-year-old last season and made an instant impact, scoring twice against Blackburn Rovers.

A member of Marc Bridge-Wilkinson’s U18 squad this season, the England U17 international made his first U21s appearance for the Reds when coming off the bench against Wigan Athletic in the EFL Trophy earlier this week.