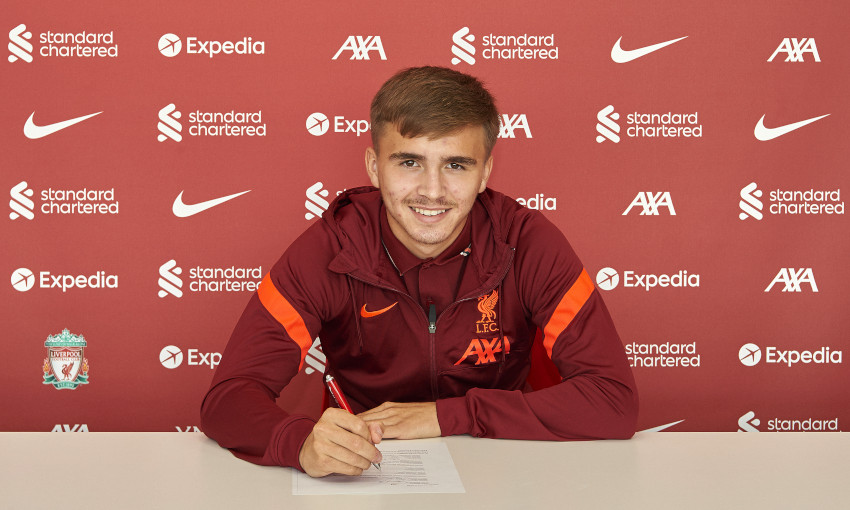 The 18-year-old full-back, who loves to get forward down the left side and can also play in midfield when required, was a member of the squad that reached the FA Youth Cup final last year and has now stepped up to Barry Lewtas’ U23s group.

A regular England youth international, he has been called up by the U19s for the upcoming games against Italy and Germany.

Born in West Derby, Norris has been with the Reds since U9 level and agreed his first professional contract last year.

He has already made a debut for the first team, coming off the bench in the Carabao Cup quarter-final at Aston Villa in December 2019.