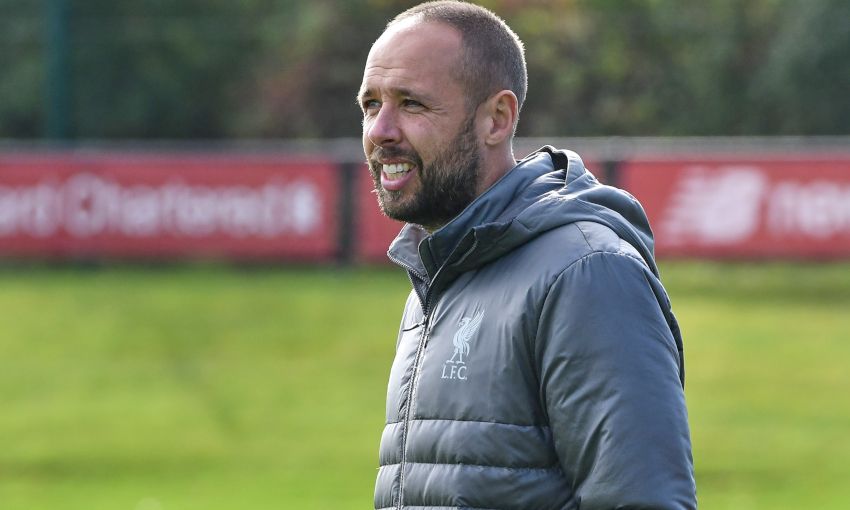 Liverpool U18s fell to a 3-2 defeat at the hands of Anderlecht in Belgium on Sunday afternoon.

Barry Lewtas’ side were 2-0 down only for a trialist to net twice to bring them level.

However, the home side regained the lead to earn their victory.

Reflecting on the outing, Lewtas told Liverpoolfc.com: "We played really well, to be fair, and I can't knock the lads.

"We have had a really good, full-on week with the game last weekend at Celtic and then the army camp, which the lads really enjoyed.

"We had some good moments in this game against a good Anderlecht side and it was a really good game for us."