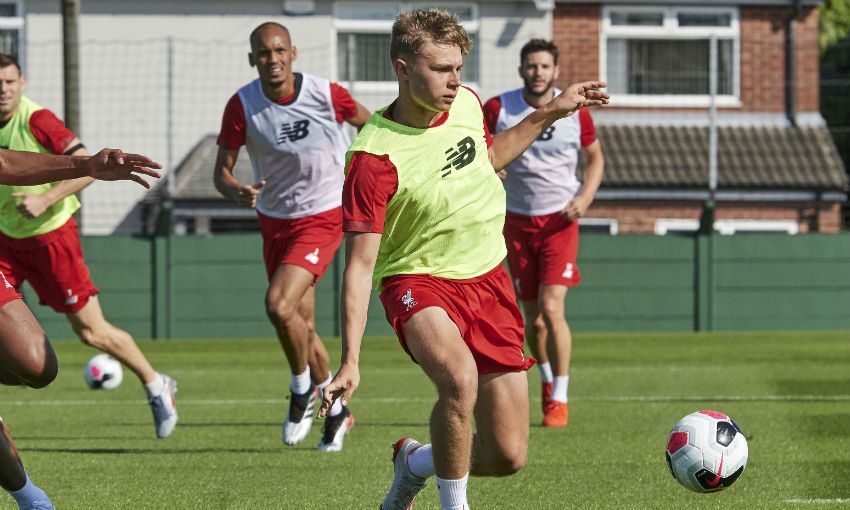 Liverpool FC can confirm Paul Glatzel has successfully undergone surgery after an injury suffered in the pre-season friendly against Tranmere Rovers.

The 18-year-old will now commence his rehabilitation at Melwood at the request of manager Jürgen Klopp.

Glatzel was making his debut in the Liverpool first team when he sustained damage to a knee ligament during the second half of the game at Prenton Park on July 11.

The striker captained the U18s to FA Youth Cup victory last season, scoring the decisive penalty in the shootout that decided the final. He also broke into the U23s by the end of the campaign.

Neil Critchley, manager of Liverpool U23s, said: “Paul will receive all the support he needs from ourselves as an Academy and from the medical staff at Melwood during what will be a tough period of rehab.

“Luckily, we know Paul has the strength of character to overcome this setback and we look forward to seeing his talents back out on the pitch.”