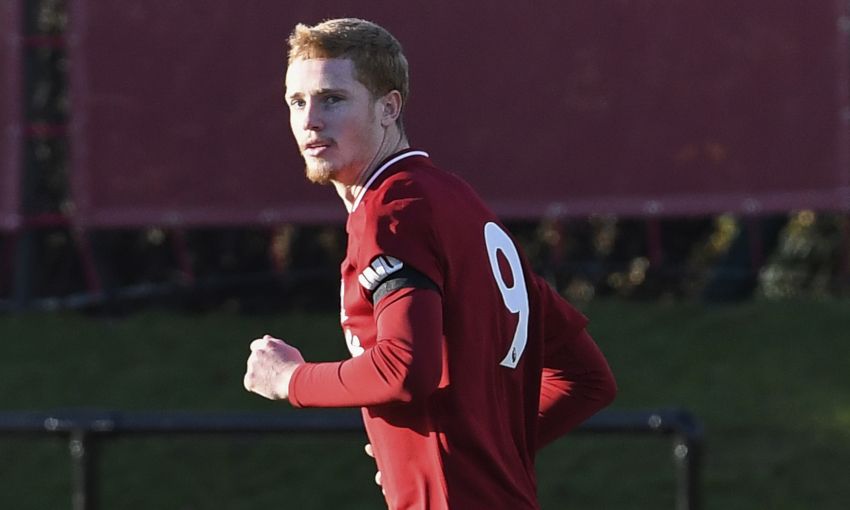 Glen McAuley and Paul Glatzel struck the goals as Liverpool U23s recorded a 2-0 win over AFC Bournemouth U21s at the Vitality Stadium on Sunday afternoon.

The victory for Neil Critchley’s side still gives the Reds a chance of qualifying for the knockout stages of the Premier League Cup.

They have moved up to second place in Group C and they must now hope Burnley’s meeting with West Bromwich Albion on Friday ends in a draw.

Ben Woodburn made his first start for the U23s since the mini-derby in November and he was a lively figure in attack as he completed 63 minutes.

Critchley’s charges made a fine start to the game and grabbed the opening goal when an inviting ball down the line from Adam Lewis was missed by a Bournemouth defender and McAuley nipped in to finish with a curled effort.

And Glatzel, who signed his first professional contract with the club on his 18th birthday on Wednesday, came off the bench and drilled home an unstoppable strike to make it 2-0.

Since the heavy defeat by Villarreal three months ago, Critchley’s side are now unbeaten in 13 games.

Reflecting on the victory, he told Liverpoolfc.com: “The boys gave a really good performance, with and without the ball, and we created some good opportunities.

“Glen and Paul scored two really well-taken goals and it was a good day for us.”

On the return of Woodburn, Critchley added: “It was great to have Ben back and he had some lovely moments in the game.

“He was unlucky not to score when their goalkeeper made a good save and he will be the better for getting some minutes under his belt.”