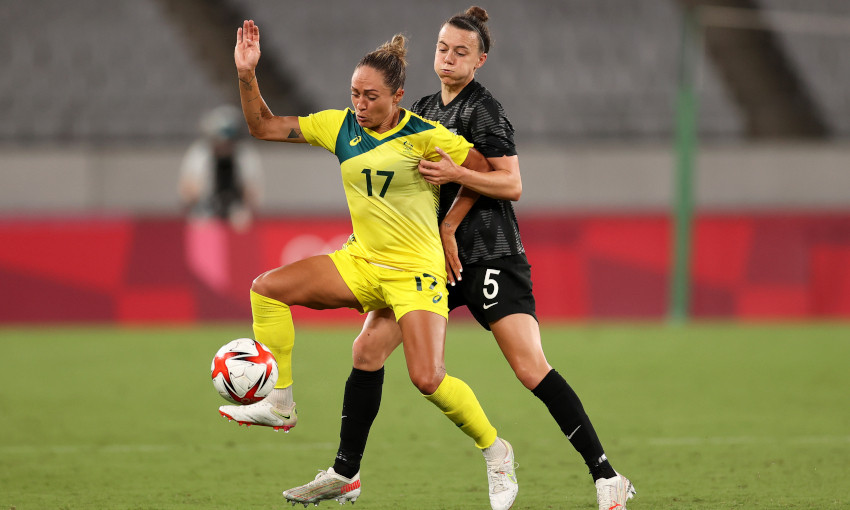 The Liverpool FC Women defender played the full game for her country as Group G got under way in Tokyo.

First-half goals from Tameka Yallop and Sam Kerr gave Australia an advantage that they preserved despite a stoppage-time response from substitute Gabi Rennie.

New Zealand are back in action on Saturday when they meet USA at Saitama Stadium.

The top two teams in each of the three sections will qualify for the quarter-finals, along with the two best third-placed finishers.

Meikayla Moore called up for Olympic Games by New Zealand

Meikayla Moore nominated for Championship Player of the Month