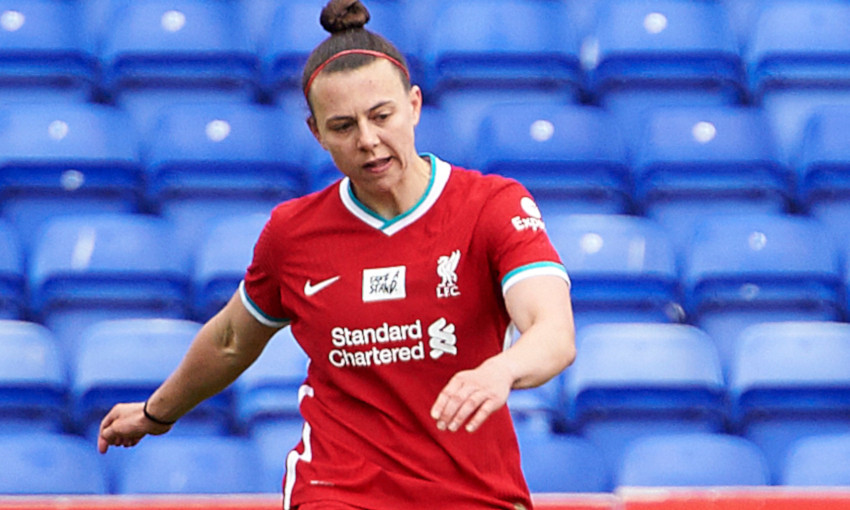 The centre-back helped the Reds keep two clean sheets in their two league games during April and weighed in with a headed goal herself in the 2-0 win against Lewes Women.

Moore, 24, is now firmly established at the heart of an LFC Women defence that conceded just 15 league goals all season – the joint-lowest in the division.

Have your say in choosing the winner! 👇

The New Zealander is hoping to follow in the footsteps of her captain Niamh Fahey, who was named the Player of the Month for March.

It would also bring up a superb treble, with midfielder Ceri Holland scooping the league award for February.

The winner will be decided by a combination of a 48-hour public vote and an expert panel.