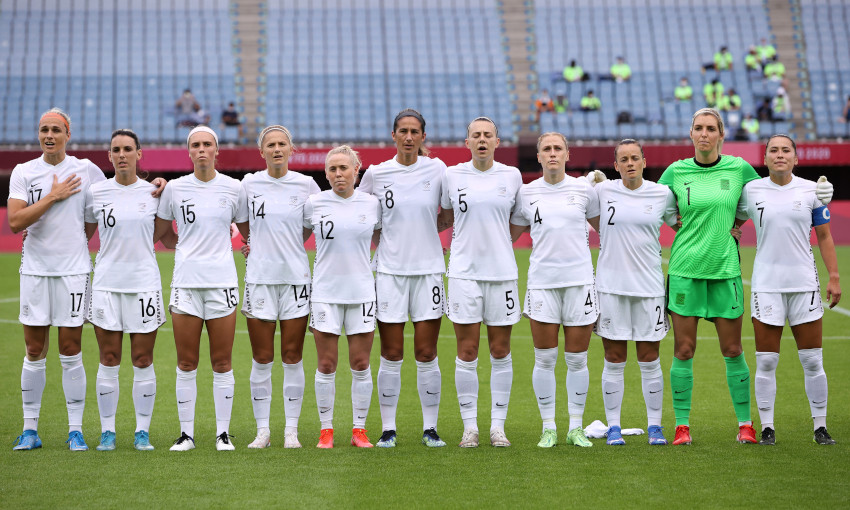 The Liverpool FC Women defender played the full game as her country were beaten 2-0 by Sweden in the final round of Group G matches.

The defeat was New Zealand’s third in succession at Tokyo 2020, meaning they will not progress to the quarter-finals.