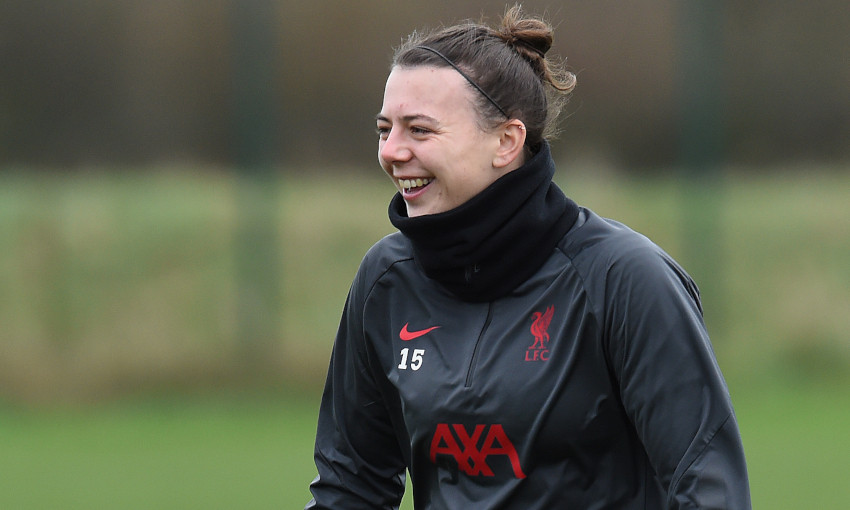 Liverpool FC Women's Meikayla Moore has been called up by New Zealand for the Olympic Games in Tokyo.

The defender was today named in the Football Ferns’ squad for the tournament, which gets under way next month.

The top two teams in each of the three groups will progress to the quarter-finals along with the two best third-placed finishers.