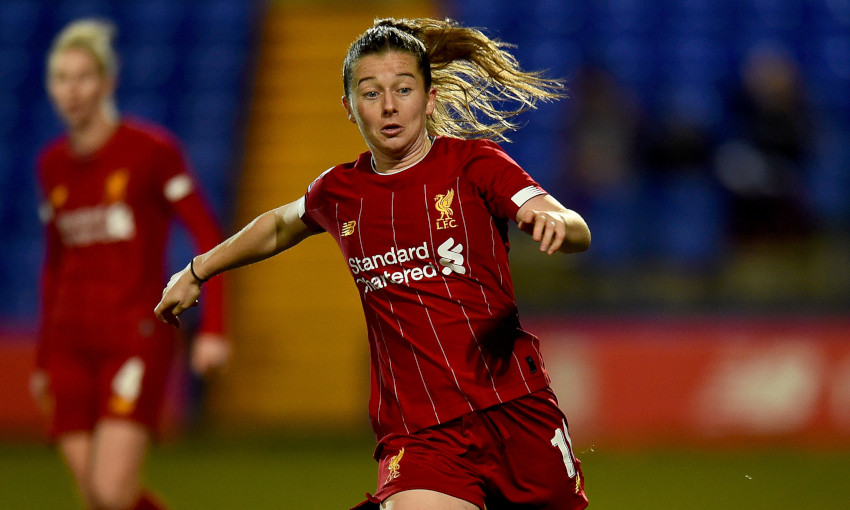 We continue our Spotlight series on Liverpoolfc.com as we get to know the Liverpool FC Women's squad.

Each member of Vicky Jepson's team will tell us about their footballing background, their inspirations and what they get up to away from the game.

Next up is Scotland international playmaker Christie Murray, who turns 30 today...

Football has always been my passion!

Rinsola Babajide’s goal against Durham, where she nearly burst the net. We had practised it in training a few days before the match, so it was good to see it come off!

It’s a big club with such a passionate fanbase, they live and breathe football. 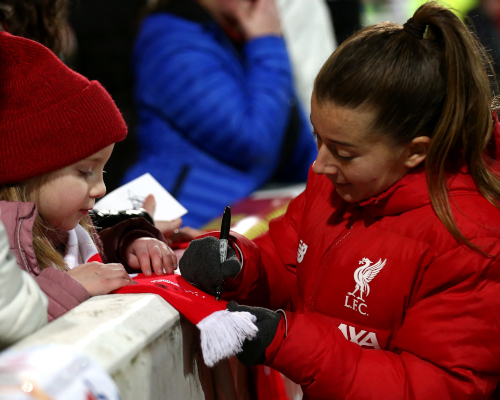 At the moment, one of my favourite artists is Gerry Cinnamon.

If you weren’t a footballer, what did you want to be?

Niamh Fahey, especially when she dances, although Leighanne Robe definitely gives us a few giggles.

Jess Clarke has a powerful voice! She does a great version of Fallin’ by Alicia Keys!